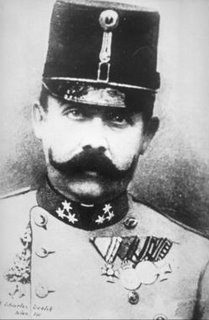 Alex Kapranos initially resisted the input of the image consultants

Lord B and I saw The Editors at The Rescue Rooms back in September and I gave them a 6/10 and said that I found them pretty underwhelming. It's a really good album, but somehow it just didn't seem to work for me in a small venue on the night. Judging by the reception that they got in the Arena, there's not too much danger of seeing them in a small venue for a little while. Lord B was a little reluctant (nano novel to finish off and all that), but I had insisted that we got there early enough to see The Editors. I really like the album, and I wanted to see what they were like on the bigger stage. The Rakes were also playing, but I saw them on Jools Holland on Friday night and I thought that they were pants, so I wasn't too bothered. Lord B, Rufus-Fan and I rolled up to the Arena for about 8.15, and just had time to grab a pint before The Editors came on - timed to perfection then.

I thought they were great - singer Tom Smith has got a great live singing voice, and the sound was pretty good. The Arena has notoriously bad acoustics, but I thought they sounded great. Lord B wasn't at all sure that he liked them, but as they kicked into each song, he would turn to me and say "Oh, I like this one". I think by the end of the set, he was realising that in fact he does like The Editors quite a lot. "Blood" was good, of course, but my favourite again was "Munich". Now that's a tune. I know what album I'll be listening to at work tomorrow. Good stuff, but as you know, I like watching support bands.... 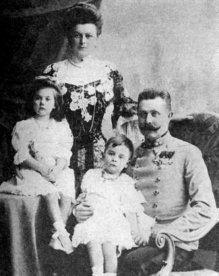 Arena crowds are funny. Without wanting to sound too snobby, whereas a smaller gig tends to be filled with more hardcore fans, arena gigs have a larger proportion of people who don't often go to gigs. Franz Ferdinand are the kind of band that appeals to quite wide range of people: they are quite young and quite cool, so they appeal to the kids, but they are also very well critically received, so the dads quite like them too. It means you get to see some great dancing though.... 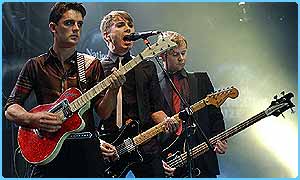 I saw Franz Ferdinand for the first time at Glastonbury in 2004, and I thought they were the best thing I saw all weekend. They were tight and the music was exciting. How did they compare this time? I have to say that I was a touch disappointed. The sound was turned up just loud enough for Alex Kapranos' voice to slightly distort and for some songs to stop being tunes and to start being noise (Oh Christ, I think I sound like my dad!). That aside I thought they were great, maybe warming up a little as they went along. The band look great, and they have really worked out how to make the three guitars look good on stage, often standing in formation or in silhouette . The songs are pretty good too. The stuff off their first album we know all about ("Take Me Out" being a predictable highlight, but they also played a furious "Michael", a kicking "40 feet" and as their encore they did brilliant "Jacqueline"). What about the new stuff? Not bad. They played single "Do You Want To" early in the set to a rapturous reception, but "Eleanor Put Your Boots On", "The Fallen" and especially "Walk Away" work really well live.

Overall? Gripes about the sound aside, very good. Good merchandising too, judging by the number of people in the crowd wearing rather natty black and red striped t-shirts....

Handwriting up tonight.
Posted by swisslet at 00:33