I need these tags like stabs in the heart...*

Two things for your attention this evening:

1) Nicholas Hellen, acting News Editor for the Sunday Times is an absolute wanker. If you're wondering why I have formed this opinion, then you should go and look here. 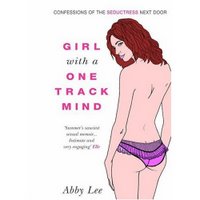 We can argue as long as you like about what Girl With A One Track Mind has gained as a result of all of the publicity around her blog and her book, but one thing that that she has categorically lost is her privacy. In my view this was something she had a right to keep, and it has served absolutely no one's interest to reveal who she is to the world. Nobody except the Sunday Times, of course. Arseholes.

Naturally, Mike at Troubled Diva writes about this much more eloquently than me, so go read what he has to say.

2) A big hello to everyone who is arriving here after searching for Dirk Benedict (IMDB profile). 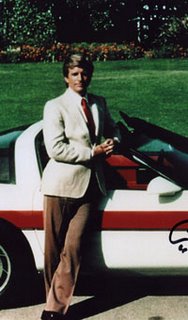 It seems that the erstwhile star of Battlestar Galactica (which I may once have written about) and The A-Team is for some reason appearing in Celebrity Big Brother. Other "celebrities" appearing in this include Ken Russell, H from Steps and Leo Sayer... full details, should you want them, can be found here and here.

Oh, and there's a third thing too... I went to see "Starter for Ten" with C, Bargs and Hen this evening. I thought it was pretty entertaining, but (as Bargs pointed out) they made the rather fundamental mistake of making the mousey, brown-haired, interesting girl (Rebecca Hall) far more attractive than the airy blonde (Alice Eve)... and Mark Gatiss wasn't so much Bamber Gascoigne as something from the League Of Gentleman (I thought it was that poor sap who runs the hotel with the pervert parties...Alvin Steele. Who knows? Perhaps they got their inspiration from watching University Challenge?) 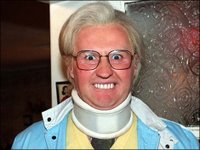 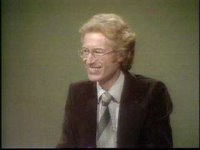 * post header this evening chosen for Girl and for the person who introduced me to this brilliant song.
Posted by swisslet at 23:02