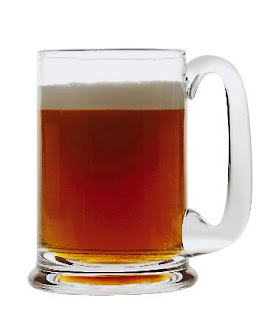 Gone drinking at the Nottingham Beer Festival. Well, you get a souvenir glass and everything, so....

According to wikipedia, "Beer is the world's oldest and most widely consumed alcoholic beverage and the third most popular drink overall after water and tea. It is produced by the brewing and fermentation of starches, mainly derived from cereal grains—most commonly malted barley, although wheat, maize (corn), and rice are widely used. Most beer is flavoured with hops, which add bitterness and act as a natural preservative, though other flavourings such as herbs or fruit may occasionally be included."

Hmmm. I'm not sure that entirely captures the appeal. 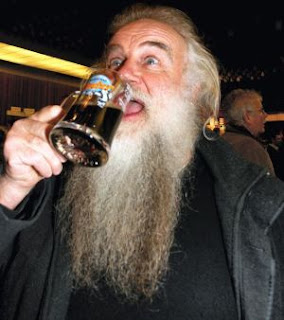 Hmm. Neither does that.

Well, I'm going to pack up my little notebook and my pens in three different colours to make careful tasting notes, and I'm going to go anyway.

There are apparently 701 different beers and more than 100 ciders (give or take).

I may be some time.

.....You know I was joking about the notebook and pens, right?