hurry boy, it's waiting there for you.... 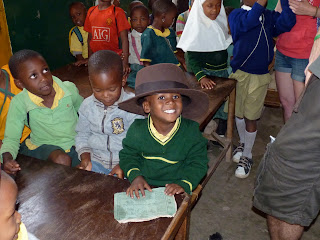 Of all the trips that we did last year, I think my favourite by some distance was the overland journey from Cape Town to Victoria Falls.  The alchemy on that trip just seemed to be perfect: the beautiful scenery in Namibia, the way the animals all seemed to pose for us and the fact that everyone in our little group seemed to get on like a house on fire.  Even long, gruelling truck journeys of 10 hours on dirt roads became fun as we took turns on the iPod and sang along "Sweet Caroline".  It was a perfect trip. 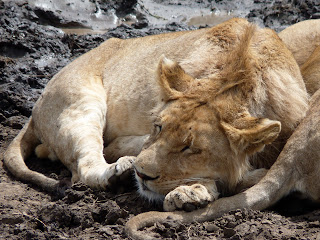 Trying to recapture that magic was always going to be dangerous, but something about Africa, and in particular seeing Africa in this way, got under our skins and we were determined to go back.  We tried to book an overland trip to East Africa in August last year, but ended up going to South East Asia instead.  Returning to work cramped out style somewhat, but although I would ideally like to have taken a month long trip that took in the Gorillas in Uganda and Rwanda, a two week trip into Kenya and Tanzania seemed like a good way of getting my Africa fix. 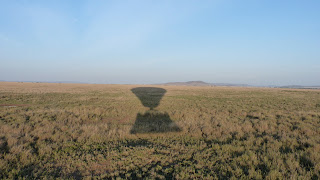 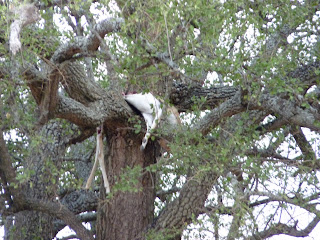 What that doesn't tell you is how much time we got to spend in the truck (11 long hours from the Usamara Mountains to Dar....).  It doesn't talk about the burst tyre on the first morning; the snake farm at Arusha; the community farm and village we visited at Marangu; the fact that we camped without fences in the Serengeti and had hyena and lion wandering about the campsite; the fact it poured with rain when we played "Africa" in the Serengeti, and stopped when we played "Good Day Sunshine"; how I realised how lucky we were with our leopard in Etosha last year.... 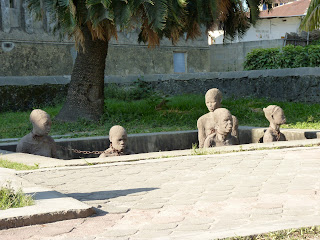 It doesn't tell you about the dust in the Ngorongoro crater; the orphanage and the schools we visited and dropped off crayons, exercise books and pens; the Basil Fawlty character who ran the hotel in the Usambara Mountains or the noisy Dutch who woke everyone up; the ridiculous ferry in Dar; the chaos of the ferry terminal to Zanzibar; the angry Swedish man who told us all to "you shut up!" as he tried to complain unreasonably in a restaurant in Stone Town as we tried to place our orders; Ali T, the spice guide who had clearly learned his English from cockneys; the beach volleyball and diving in (mostly - thanks Pete) crystal clear waters in Zanzibar..... 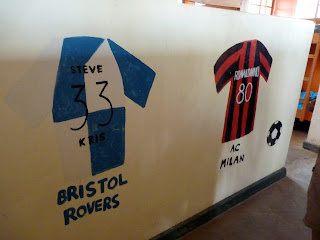 Yeah.  It was a pretty good trip. 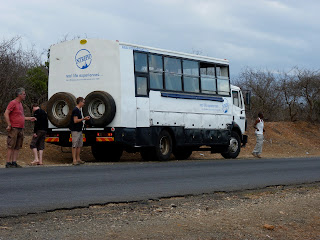 Our group was pretty mixed: Australians, Kiwis, Canadians, Americans, Irish, a couple from Singapore.... there were a few in their 20s, but most we in their 30s and a few in their 40s. 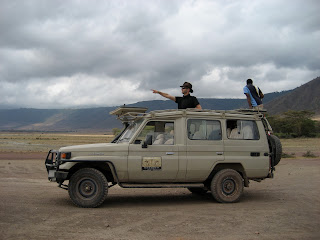 We were a happy bunch, on the whole.  On our trip in Southern Africa, our group was brilliant, and I felt so sorry for the people who joined us halfway through in Windhoek for the second leg.  I don't think we exactly made them feel welcome. 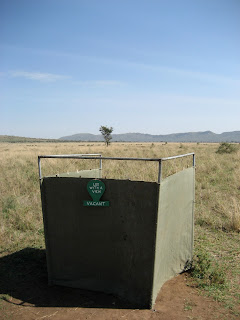 Imagine my dismay when we went to our introductory meeting to find that half of our group had spent the last 2 weeks travelling (with the same guide) to see the gorillas, and the other half had spent the last week together travelling the Masai Mara and around Kenya.  On this trip, it seemed, I was Cupcake. 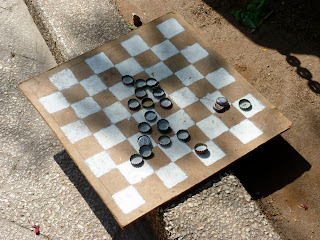 I needn't have worried.  Everyone was very welcoming.  Chopping onions and washing dishes with people breaks down barriers pretty quickly. 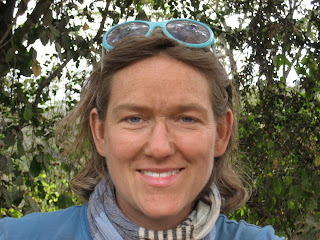 I would say that 2 weeks is just about long enough to really start to get to know people.  By the time we got to Zanzibar, I think we were starting to make some good friends, and I was sad that we didn't have longer.... although it was also in Zanzibar that it became clear that some people find travelling together for 4 weeks too long to maintain a facade of politeness, and some cracks began to show. 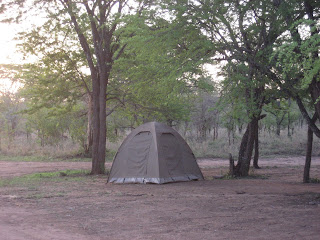 It was a good group though, even if we didn't have a Jane.... every group should have a Jane. 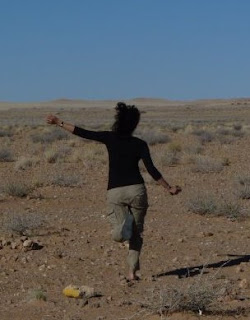 I can't wait to go back to Africa.  Next year.  For longer.

Incidentally, Toto were lying: Kilimanjaro does not rise like Olympus above the Serengeti.  This much I now know.
Posted by swisslet at 20:00