For reasons entirely beyond my understanding, I have been earworming "Save Your Kisses For Me" all day, right from the very first moment I woke up.  To the very best of my knowledge, I haven't heard this Brotherhood of Man Eurovision classic for months, possibly for years.... but here it is.

Well, if I have to suffer it, then I don't see why I shouldn't pass it on to you too.  If it's not already in your head, then here it is in its full glory, direct from 1976.

My pain is now your pain.

It was awarded the maximum twelve points by seven countries in the Eurovision Song Contest that year, totalling 164 points compared to the second-placed French entry with 147 points.  History (aka wikipedia) does not even bother to record the name of the second placed artist, nevermind their song.

IN YOUR FACE FRANCE!

Apparently it's still one of the 100 best selling singles of all time in the UK.... which probably tells you everything you need to know about singles sales.

Oddly, as we drove home from the office this evening, I mentioned this earworm to Keith (my car share) and apparently he's been earworming the song all day too.... which presumably means that we've both heard it somewhere recently.

Who on earth could be so evil? 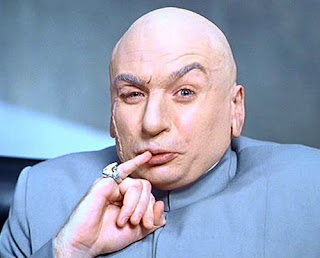