is there something I should know?

A little while ago, I was reading a piece on eBooks and why lots of people seem inclined to dislike them before they've even tried them.  Fair enough, but one of the reasons - cited by lots of people - was that if you read a Kindle or something on the train on the way into work, you won't be able to show people what you're reading. 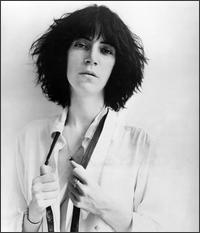 Really?  You care that much about what total strangers think of you that you'd rather pretend that you are reading Freud than "Fifty Shades of Grey"?  Seriously? Who gives a shit?  After all, people brazenly read the Daily Mail on public transport all the time....  What's next?  Harry Potter books with adult covers to make you look more mature as you read the young adult serial?

I mention this because I heard Simon Le Bon on the radio the other day, talking about the influences that made Duran Duran.  The Doors and Patti Smith, apparently.

Yes.  You did hear that correctly. 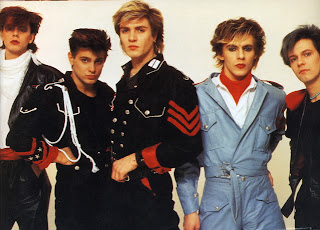 The Doors and Patti Smith.

Look.  I don't mean to be rude... but really?  I don't know about you, but I don't hear a whole lot of Patti Smith in "Wild Boys" or much Jim Morrison in "Girls on Film".  Le Bon was the singer in one of the most successful bands of the 1980s, and yet he is apparently still insecure enough to want us to believe that he was influenced by really cool bands, the kind of bands that a focus group of Cool Consultants would return as the results of a survey on the coolest influences to have.

Why would he care what we think? 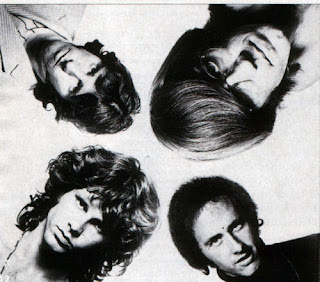 Still, in that spirit, I feel safe in declaring - just between us girls - that this blog has always been inspired and influenced by the works of Sun Tzu and Søren Kierkegaard, the music of Dmitri Dmitriyevich Shostakovich and the art of Albrecht Durer.

What do you mean you'd always assumed Benny Hill? 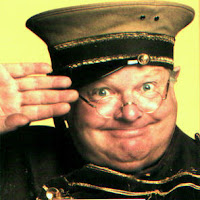