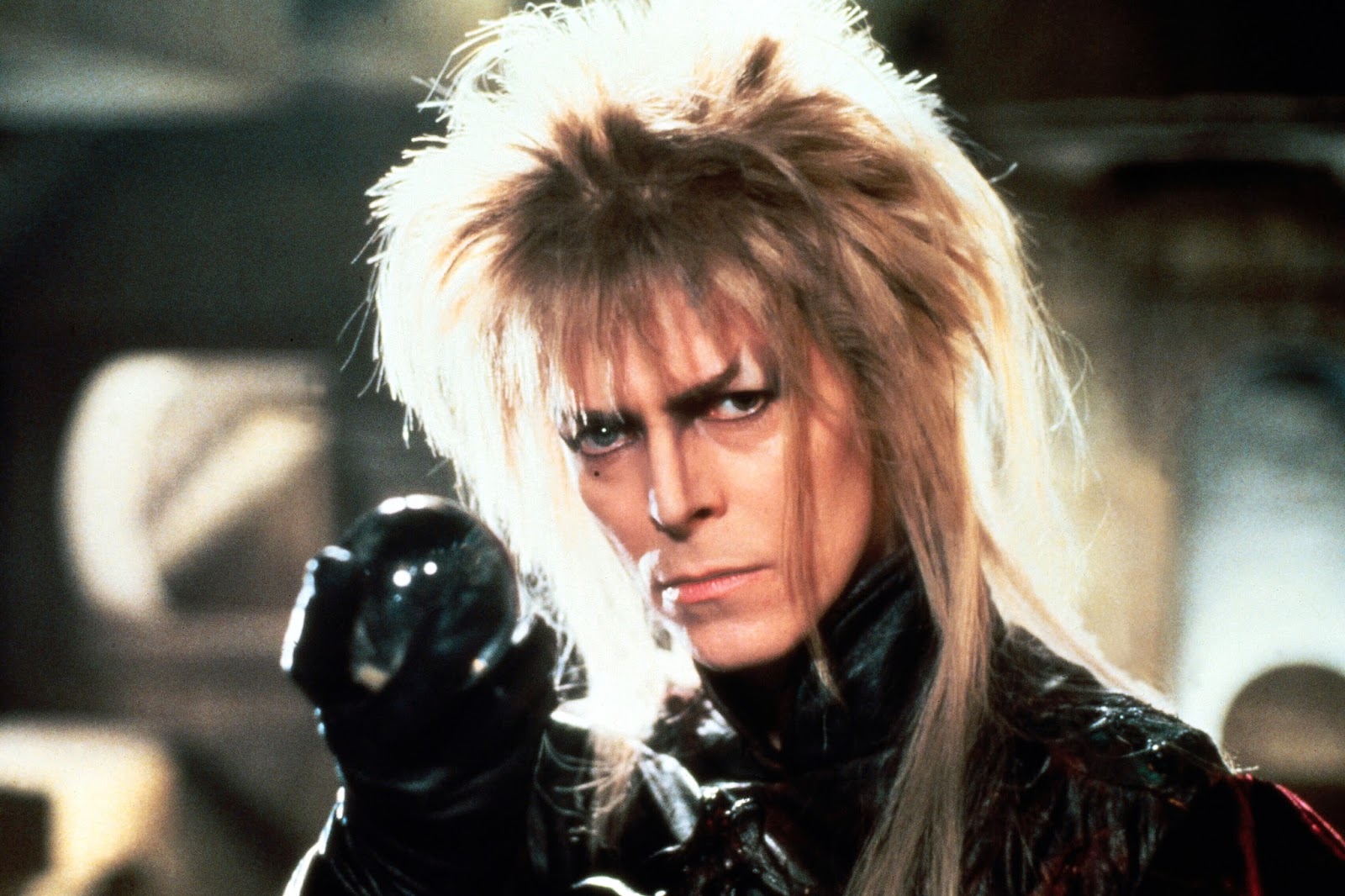 I was commiserating with one of my colleagues over coffee this morning about a spectacular series of pathetically childish escalations that he had experienced.  To cut a long story short, the whole sorry affair is an object lesson in how you should never try to do anyone a favour and how no good deed goes unpunished*.  He was filling me in on a few of the details and was struggling to find the appropriate simile to describe the nonsense he had just experienced.

"Are you familiar with the film Labyrinth?"
"Obviously"
"Well, it's a bit like the squabbling goblin hierarchy in Jareth the Goblin King's palace"

Firstly, well-played.  It's not every day that you get to conjure up a mental picture of David Bowie in a ridiculous wig in a work context....more's the pity.  I doubt that many of the members of my team would even know what this chap was talking about, and frankly that's their loss.  Secondly, if my office is a bit like the world depicted in Labyrinth, then the owner of the company would be the equivalent of David Bowie as the goblin king..... 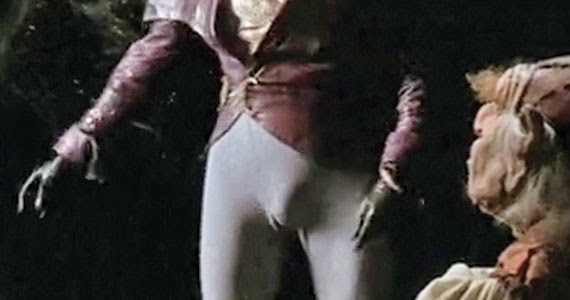 ... well, thanks for that mental image.

* as a bit of balance to this, I needed to find out some information from Ireland this week, and was given the name of a chap who might be able to help.  I dropped him an email, and it turns out that I was really helpful a few years ago when he needed something doing, and he remembered me well and was more than happy to repay the favour immediately.  So, to be fair, being nice to people sometimes does pay.
Posted by swisslet at 20:20