I asked this question on my Facebook feed after my swim on Sunday afternoon, but it's too good not to share here too: 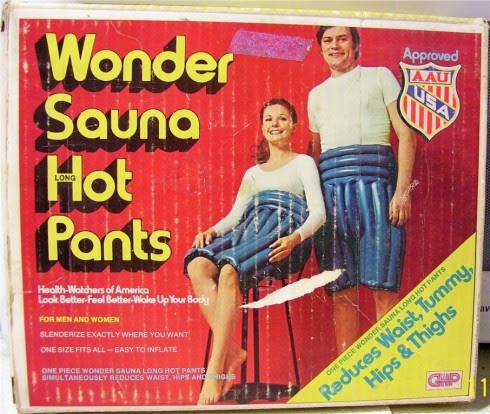 So, if a guy in the sauna keeps commenting on how thin I am and what great shape I'm in, asking my age and height and then guessing my weight and asking what I'm doing later, he's just being nice and making polite conversation, right?

He sounds like he's either Canadian or American, so although it isn't very English to behave like this, maybe it's more normal where he comes from; perhaps locker room etiquette is different in Saskatoon or wherever he's from.  He's about my height and build, around about the same age and says that he's just getting back into exercise to work on his pot belly, so it's not too much of a stretch to think that he might just be genuinely curious about my exercise regime.  At this point, I'm still prepared to believe that he's just being friendly. 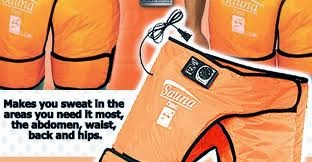 I begin to change my mind when he follows me out of the sauna to continue our conversation, and touches me gently on the shoulder, asking about the tattoo there and then about my plans for the rest of the day.

To be honest, I don't really care if he was chatting me up (which seems to be the general consensus, and apparently my gym is a notorious pick-up joint.  Well, according to my wife.....and I'm not sure I want to know how she knows that).

You can't blame a guy for trying, I suppose.  I'm flattered.

If gaunt, bearded older guys are his thing, then who am I to judge? ...à chacun son goût, and all that.
Posted by swisslet at 22:39