When I was first sent away to boarding school, I was seven years old. That’s pretty young to be sent away from your parents, but I can never remember being homesick.  Plenty of other people were, and I often thought that I should, but I never did. Maybe I was too young to really know what has happening. Maybe I was emotionally crippled *before* the English Public School system got to me. Who knows? What I do know is that I largely took this rather dramatic change in my circumstances in my stride.

It’s been much the same ever since.  Not only am I not terribly emotionally demonstrative, but I also generally seem to have a fairly even temperament. I’m stoical; phlegmatic; self-possessed. Stiff-upper lip? Naturally, old boy. I am the master of my fate; the captain of my soul; I can fill the unforgiving minute with sixty seconds’ worth of distance run. I am a man, my son!

Overstating my case? Well, perhaps a little…. But the point is that I’m not one of life’s screamers and shouters and I generally keep an even emotional keel. My wife is away quite a lot during the week, and although I’d obviously prefer to spend more time with her, the truth is that I’m quite good at filling that time with other things, even if those things are nothing more than finding a good, comfortable chair by a radiator and reading until I go to bed. Actually, it’s often harder to do those sorts of things when someone else is around…I like being around other people, but they tend to make demands of your time, and as an introvert, I certainly don’t mind spending time on my own . I do talk to my cat a lot, but, to be fair, I do that when other people are around too. Besides, she talks back. 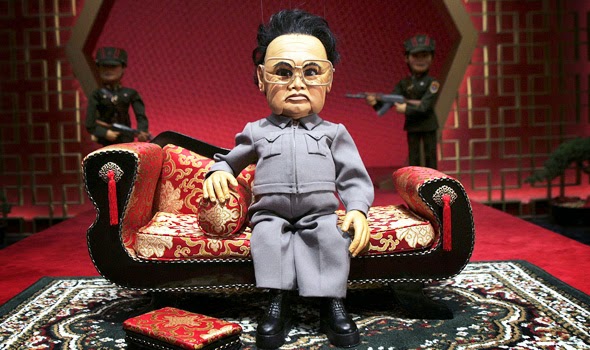 Just occasionally though, an actual emotion will work its way through my defences and refuses to be rationalised away. This happened to me yesterday. I’ve spent most of the week in glorious isolation: it’s half-term, and lots of people are on holiday including both the guys in my immediate team as well as my boss. I’ve had a few meetings, but largely I’ve been able to put my headphones on and just get on with things. It was Shrove Tuesday, and I decided I would get myself a pancake from the canteen once I’d finished my sandwich. I don’t usually make a point of having a pancake on Pancake Day, but yesterday I decided that I would. I took it back to my desk to eat and was suddenly hit by a distinct sensation of loneliness. It didn’t last for long, and I don’t know whether it was caused by a flashback to childhood, my wife being away or what… but there it was. An actual emotion.

I do experience them after all.  Why is this water leaking from my eyes? Why?
Posted by swisslet at 19:01