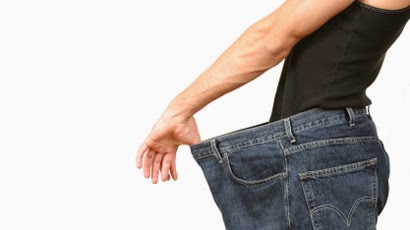 Over the years, I've lost quite a bit of weight.  I won't bore you with the story again because I've told it here many times.  Suffice it to say that, over the last fifteen years and without ever really trying, I've lost something in the region of 8 stone / 50kg / 112lbs.

Needless to say, over the years, this has necessitated some wardrobe changes.  Contrary to what you might imagine, this isn't just because I'm now a lot thinner than I used to be (although the last pair of jeans I bought have a 9" smaller waist than the ones I used to buy, which seems remarkable to me).  I also seem to have changed body shape too.  When I was a teenager, I played quite a lot of rugby and I played in the second row: it was the obvious place for someone of my height and general build.  If I was to start playing again now, I'm not sure where they'd put me, but I'm fairly certain I no longer have the heft required for the engine room of the pack.

Whenever I weigh myself, I often joke that I haven't been this light since I was coming up the other way, aged about 17.  I've just discovered that this isn't true either. 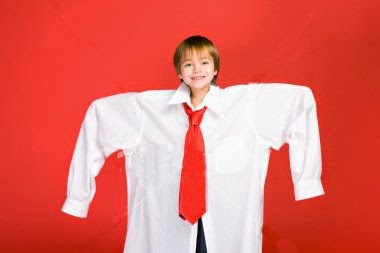 I bought a denim jacket when I was about fourteen years old.  It was a black Levi 501 jacket and I loved it to bits.  For years and years and years it had a little Iron Maiden "Powerslave" button badge on the breast pocket, and -- when I wasn't wearing my cheap leather biker jacket -- I wore it pretty much all the way through school and through University.  I was never quite able to bring myself to chuck it out, either... so, even though I haven't worn it in years, it's been kicking around the house in deep storage somewhere.

I dug it out the other day because it's a cool jacket and I thought I might start wearing it again.  Only it doesn't fit.  It's way, way too big and, when buttoned up, absolutely swamps me.

So, to recap: a jacket I bought when I was fourteen years old doesn't fit me because it's far too large for the forty-one year old me.

Is it meant to be this way around?
Posted by swisslet at 23:01