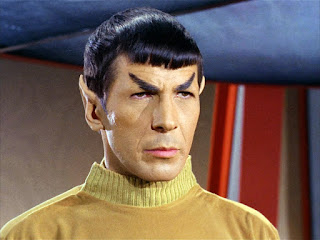 Last Friday, I went to watch some cricket at Trent Bridge. The timings of the 20:20 games this year mean that they are almost all on Friday evenings and start at 18:30, giving people a reasonable chance of getting in from work and spending the first three hours or so of their weekend having a few beers and watching a crash-bang game of hit-and-giggle cricket. Sitting immediately behind us was a group of lads in their mid-to-late twenties. There were about six of them, and they were enjoying the game and enjoying a bit of bantz over a few pints. They were mostly drinking Rekorderlig, but dubious taste in overly-sweet, coloured ciders aside, they were just like any other bunch of mates watching a game of cricket and shooting the breeze at the start of the weekend.

Except….except…. what has happened to men? Somewhere along the way, we seem to have hopelessly lost our way. I think it might be David Beckham’s fault. These guys were at a game of cricket with their mates; not, you would imagine, an occasion to get tarted up. These guys were wearing moccasins with no socks, close-fitting harem pants with the bottoms turned up over their ankles; they were wearing open collared shirts with blazers…and worst of all, they were all primped and preened to within an inch of their lives. They had neatly trimmed beards (as best as they could manage, anyway) and perfectly gelled hair. But oh my goodness, the eyebrows. The eyebrows! I understand that a thick mono-brow may not be ideal, but why on earth do men get them sharpened and plucked to the point where they look like Ken dolls from the planet Vulcan. It’s bizarre. Do guys look at other guys who have had this done and decide that this is the look they wanted? Do they think this is what women find desirable in a man? Is this what women find desirable in a man? 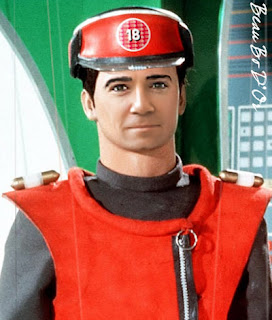 He’s 45 years old and his eyebrows are so hopelessly over-manicured that you can clearly see the natural brow line where they should be sitting; hell, you can practically see the 5 o’clock shadow. They look so fake that they might as well have been painted on. Never mind that he's an MP, he’s also from Liverpool, for goodness sake!

Is this something I should be looking into? Did I miss the man-memo? I’m not against a bit of manscaping per-se, but things are getting out of hand and SOMETHING MUST BE DONE.
Posted by swisslet at 18:30