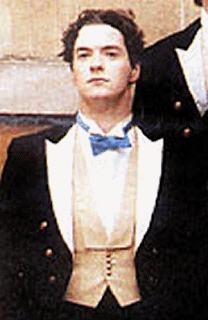 As George Osborne gleefully strips more money from the very poorest in our society; pulling the £9p/h "living wage" out of his hat like a rabbit in the budget as his other hand steals your wallet, read this and weep: this government gives £93bn away every year as corporate welfare. £44bn of that is tax relief.

That's £3,500 from every single household in this country every year.   Every. Single. Household.

Think on that as disability benefits disappear, as students lose their grants and child credits are cut; think on that next time some fat cat gets a juicy bonus.

We elected these bandits in with a majority.

(sidebar: I've had a conversation on Facebook about this, and the prevailing view amongst some friends of a friend was that without this kind of support, companies would go bust and wouldn't be able to employ anyone and everyone would be worse off; that although some of this money went to fat cats, the majority of it funded economic development; that nobody should have to pay tax on inheritance..... I can't help but think that this is a form of Stockholm Syndrome, or is otherwise similar to the way that people often view royalty: these people are our betters and we should trust that they know what's best for us and what's best for the country.  I find this belief almost as disturbing as this Government itself, but it does help explain why they won a majority).
Posted by swisslet at 21:45