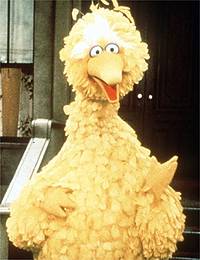 I think initially I was an 'N', although I quickly became an 'I'. Then I was an 'H', but I should have been a 'G'. There followed a short interlude when I was a '7' who should have been an '8', but before long I was back to being an 'H' who will just have to wait six months before finally becoming a 'G' ("our hands are tied"). Meanwhile C. was made an 'E' just before they merged 'E' with 'F', rendering the move irrelevant (although she'll still probably end up as A to D).

Someone told me today that actually I am logged in the system as a 'P'. 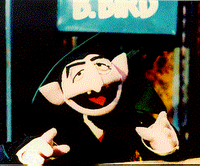 Can't they just barcode me at birth, stick to the one damn number and be done with it?

Today's post was brought to you by the number of the beast and the letters S, U, C, K, E and R.

It was also written by a muppet.
Posted by swisslet at 20:53