It's just possible that the rest of the world is already aware of this, but I've just uncovered a fantastic little album: 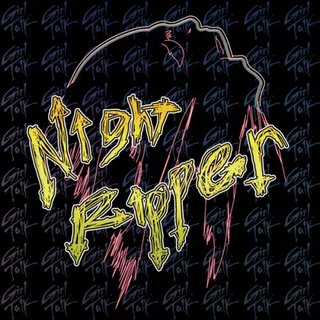 Apparently it describes itself as a "plunderphonics party record". Well, I don't know about that (I don't even know what that means, to be honest), but it is fantastic fun. Put simply, it's a mash up record. Except that instead of banging two or three songs together into a vaguely coherent whole, this record takes seven or eight songs at a time ... more... and throws them all into a splendidly joyous mix.

2 Many DJs is kind of hard to beat, but this is really good.

Amazingly, if one review I've read is to be believed, these samples have been used without clearance. Apparently the label are prepared for any potential litigation by arming themselves with a "Fair Use" argument, citing an artist's right to liberally sample in the creation of new works.

Good luck with that (especially as I heard a bit of "Bittersweet Symphony" on there... The Rolling Stones legal team have probably already been on the phone... 100% royalties sound reasonable for a 10 second snippet to you?)

Still. It sounds great - well worth a look.
Posted by swisslet at 20:30