never such a blizzard before.... 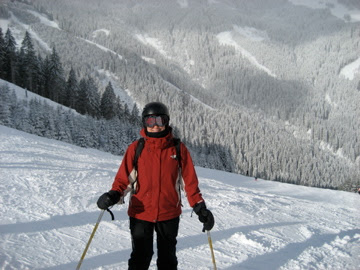 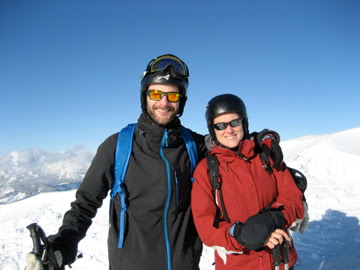 I have a soft-spot for Austria: we got married in Vienna in 2007, of course, and some of our best friends live there. It’s a land of cake (including breakfast cake), dumplings, clear soups (often served with dumplings), goulash (with dumplings, of course), cream, cheese, coffee, reasonable wine, decent beer and friendly locals. It feels a little weird that people are still allowed to smoke in bars, but there is part of me that also really loves the fact that every single newsagents has a display outside with a massive selection of pipes (I was somewhat amused to see that, amongst the corn pipes and pipes with ornate silver lids, Porshe Design have made a pipe. A designer pipe! With go-faster stripes!). 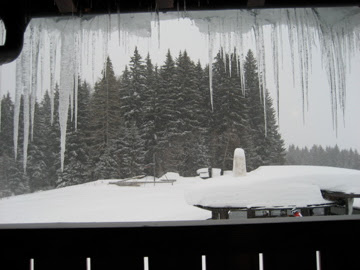 Zell am See is a lovely little town. Where French skiing resorts are often expensive and filled with concrete appartment blocks and are rarely visited in the summer as they look like bomb-sites, with rubble on all the ski slopes, Zell has a large lake and Summer is probably their peak season. As such, the town feels as though it is built around more than the skiing market and the atmosphere is all the better for it. The Zell- Kaprun- Kitzsteinhorn skiing area is perfectly acceptable, but the wide pistes of Saalbach are a mere 20 minute bus-ride away and Kitzbühel’s enormous skiing area is only 40 minutes away on the train (with the main gondola up the slopes literally a 2 minute walk from the train). Yup, there’s a whole lot of skiing to be done around here. 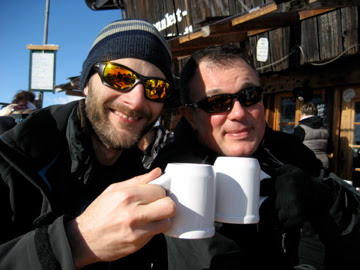 The weather was kind to us too: there was plenty of fresh snow, but the accompanying clouds didn’t affect visibility too badly, and three of our six ski days saw us enjoying bluebird skies with our sunglasses on. 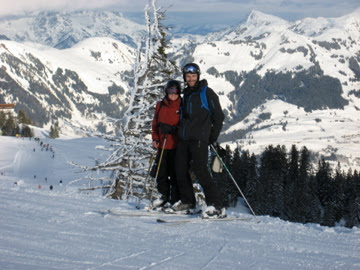 There was a quiz, Johnny Cash made a return at some karaoke and there was plenty of gluhwein, gruner veltliner, steigl and gosser consumed, as well as the contents of several hip-flasks (a couple filled with port, a nice peaty whisky, damson gin, damson vodka, spiced rum and brandy…). I’d hate you to think that all we did was booze our days away on the slopes, but let's just agree that it was a very relaxing few days with some very good friends....

And who doesn’t love a statue of a lion done by someone who has clearly never seen one before? 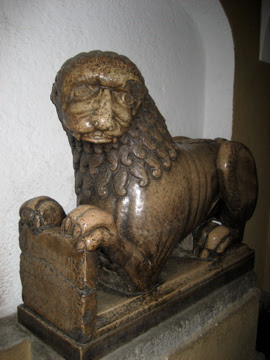 I was so happy, that on Wednesday I was moved to send a photo to my colleagues telling them how much I was missing them. 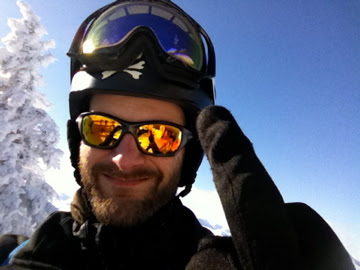 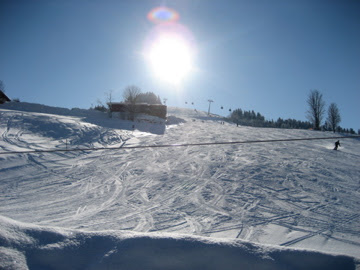 Plus, for once all of my photos don't look exactly the same as all my other skiing photos.  I have a beard, you see. 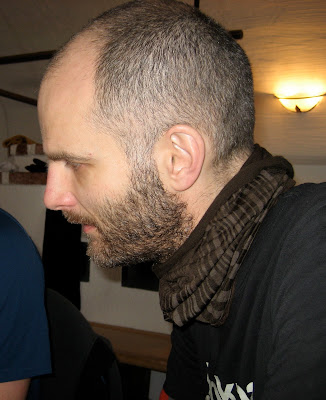 Roll on the next one.