touch each other in black and white....

We were in London over the weekend.  Amongst other things, we ended up checking out the Man Ray exhibition at the National Portrait Gallery. 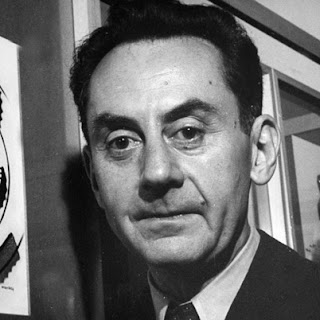 Lots of fascinating photographs, obviously.... but two things in particular struck me and have stayed with me since:

During his first stay in Paris in the 1920s, Man Ray hung around with people like Jean Cocteau, Salvador Dali, Jean Arp, Max Ernst, André Masson, Joan Miró and Pablo Picasso.  Surrealists, artists, etc..... and I couldn't help but think what interminable bores they must have been.  Can you imagine the conversations in the coffee shops?  Have you ever been to a party where someone is droning on with mock profundity about death or God or something like that?  I imagine it would have been something like that.  Surrealism was an interesting idea, but it's not something I'd like to have a drink with, I think.

They were mostly funny looking blokes too, doubtless a product of dubious nutrition in their childhood. That brings me to my second thought: Man Ray consistently batted above his average through his life and had relationships with some truly beautiful women.  Many of them - like Kiki, pictured below - were his models too, of course. 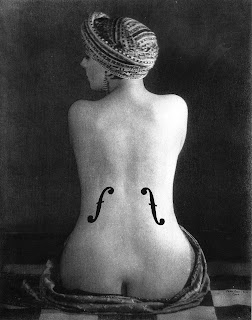 The one that really grabbed me was Lee Miller.  She was a model and a brilliant photographer in her own right, but as she appears in Man Ray's photos, she's stunning.  Compared to the bulbous, stunted surrealists pictured in many of the other photographs, she is a breath of cornfed air from the United States.

Just look at her. 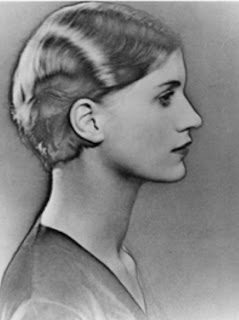 She was in her very early 20s when she first met Man Ray, and he was seventeen years her senior.  The photographs he took of her are incredible and I found it really hard to take my eyes off her.  She originally came to Paris to be his assistant, but it's not hard to see - from his point of view, anyway - why she quickly became his model, his muse and his lover.  He took several nude photos of her, but actually I found them a lot less interesting than just these simple shots of her in profile or looking directly at the camera. 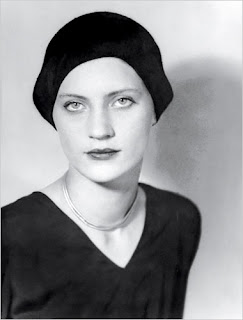 Stunning.  Captivating pictures.  Just jaw-dropping.  Not just the model, but the photos themselves.

Lest anyone think me too cultured (we also visited the Wildlife Photographer of the Year exhibition at the Natural History Museum), I also ate a massive burger at Meat Liquor and browsed some tat on Oxford Street.