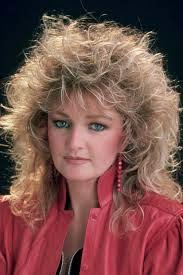 Usually at this time of the week, I'd be blathering on about the songs that have been in my head.  This week it would mostly have been things like "Ob-La-Di, Ob-La-Da" by the Beatles and "Knives" by Therapy?  All these plans were somewhat blown asunder by a conversation I had this afternoon that has completely altered the landscape of my internal jukebox.

I'd had a day of meetings and presentations.  It was hardly ideal after a very late night to have to run some presentations first thing in the morning, but perhaps putting a brake on my drinking of the free booze on offer was no bad thing, and once caffeine was on board and I'd eaten some vitamin-P, the presentations went really well.

When I returned to my desk, later in the afternoon, for some reason I started talking about karaoke with one of my colleagues.  This colleague is 23 years old and tries very hard to be mature beyond her years.  She told me once that she doesn't do karaoke any more after a bad experience, and because she wouldn't tell me what the song in question was, I told her that I was assuming that it was "All By Myself".  She seemed a touch offended, but didn't correct me by filling me in what she had actually been singing, so I ran with it.... mostly because it amused me as much that she didn't get the joke as by the actual mental image of her singing the song.

Anyway, for whatever reason, we started talking about karaoke again.  She still won't tell me what the song was, but now I've expanded her repertoire of imaginary karaoke classics to include a number of bona-fide 1980s power ballad classics.  It started with me teasing her that I was now imagining her singing "Alone" by Heart.  Her look of confusion at this led to a quick YouTube play and a lot of joyous singing along by some of my other colleagues and lot of admiring of the 1980s hair on display in the video.  From there, I began composing my colleagues imaginary setlist to include "Eternal Flame" by the Bangles, "Total Eclipse of the Heart" by Bonnie Tyler, perhaps "The Power of Love" by Jennifer Rush, "It Must Have Been Love" by Roxette, "My Heart Will Go On".... the list went on.  She's also got the right kind of hair for epic, back-combed bouffante.

My colleague was confused and not quite sure if I was laughing at her, and this only made things funnier.  Clearly, all other earworms in my head packed their bags and left immediately and I've been singing female power ballads ever since.

And there's nothing wrong with that.

I should probably also declare at this point that I have also been listening - perhaps inspired by cheesy rock classics - to "Breaking the Law" by Judas Priest (and also covered by Therapy? on Saturday night), "Smokin' in the Boy's Room" by Motley Crue, "Spirit of Radio" by Rush, "The Boys are Back in Town" by Thin Lizzy, "God Gave Rock & Roll to You" by Kiss and *ahem* "Holy Diver" by Dio.

Tell me about it.  We're literally moments away from "Africa" and "More than a Feeling" aren't we?   Brilliant. I'm totally not complaining.  It's been that kind of a week. 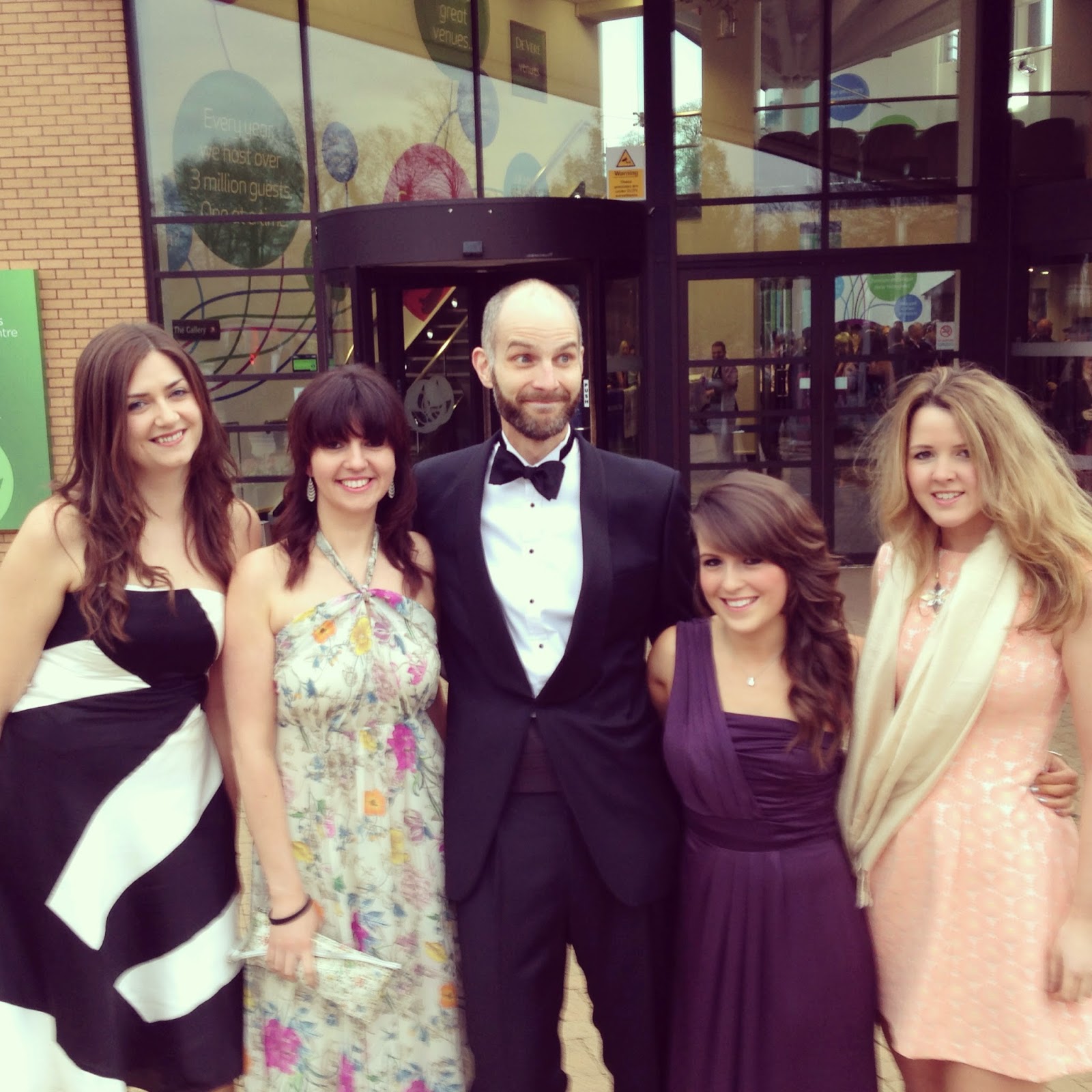