we call it master and servant.... 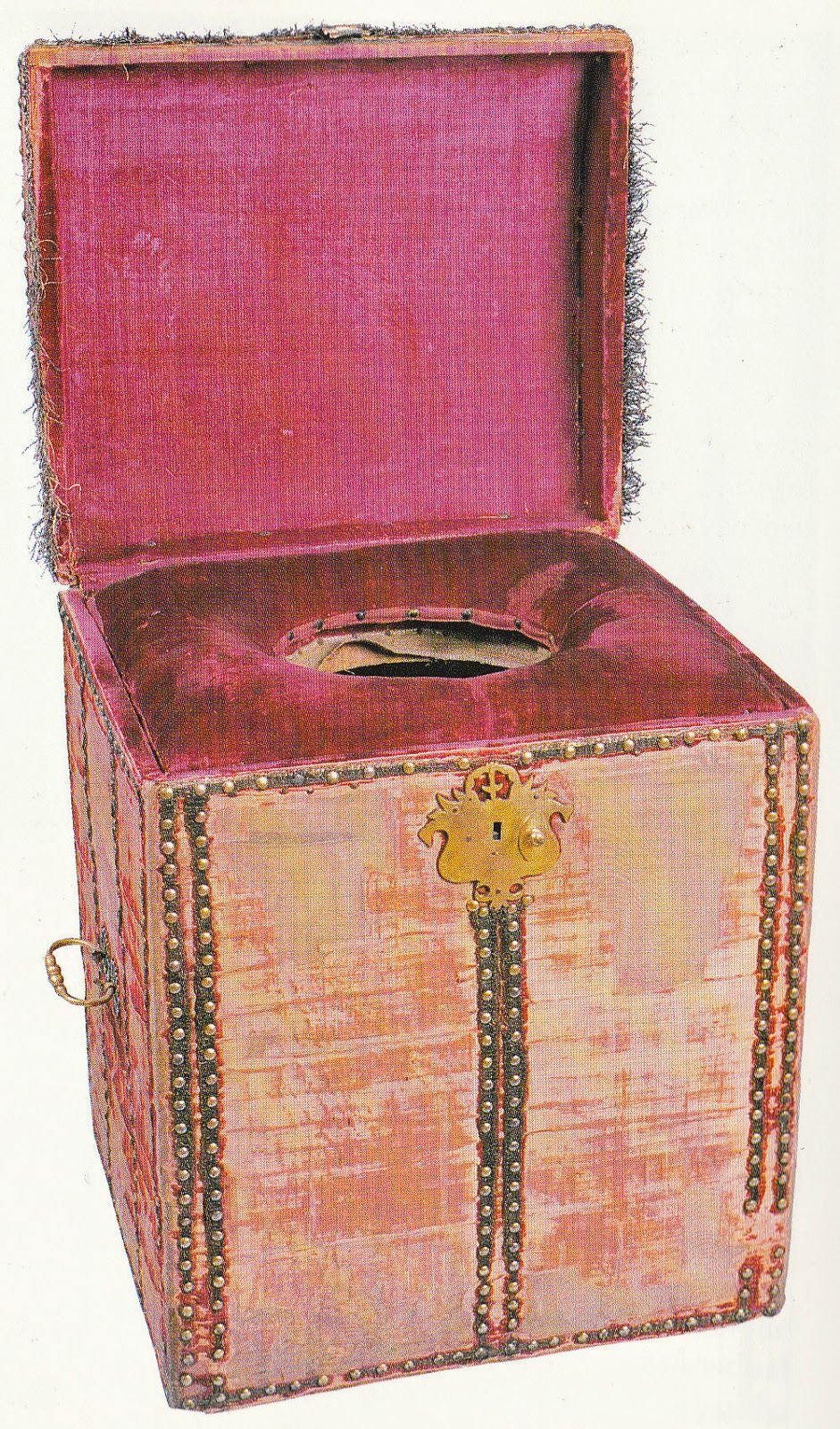 We had VIP visitors in the building today.  They were most likely financial analysts from the US; you can generally tell because there are usually a couple of smoke-windowed luxury buses parked outside the front of the building and they do like to travel as a pack.  You can also usually tell something is up when there are lots of incredibly self-important looking people rushing about holding schedules.  When these analysts first visited, a couple of years ago, they even roped off a set of toilets and replaced the soap in there with something fancy from a spa (ironically, the swish hotel they had been staying in whilst in London had replaced the fancy toiletries they normally use with own-brand stuff that my company makes).

Our desks are just next to some big, airy meeting rooms (what used to be executive offices before they all got shamed into joining the open plan office).  One of these rooms was being used for a VIP meeting.  The VIPs were escorted to the room by two well-dressed gentlemen holding schedules.  The door was shut, leaving the two gentlemen holding schedules on the outside, where they proceeded to wait until the meeting was over and they could escort the VIPs to their next destination.  Other than showing these people to the room, these gentlemen had no other role to play.... but you wouldn't have known it from their faces.

For the hour or so the meeting took, they stood outside that room with enormous, self-satisfied beams plastered all over their faces.  They both looked utterly contented to be involved with such important people, and it was clear as a bell how much worth and status they felt they had acquired by being involved in this way.  Their day consisted of showing these people where to go.  That was it.  For them, apparently that was enough.

Ugh.  Both, incidentally (and for what it's worth) are graded a job band above mine, although it's not a job I would care to do, whatever the level.

As a medieval historian, I was reminded of how the privy chamber under Henry VII became the centre of government and the most intimate roles in the king's household became some of the most desirable.  I think these two gentlemen were both hoping to become the Groom of the Stool, and to be honest, judging by the smug, self-satisfied looks on their faces, I don't think they would have objected if that really did involve wiping someone's backside.
Posted by swisslet at 20:19