My Glastonbury ticket has arrived. 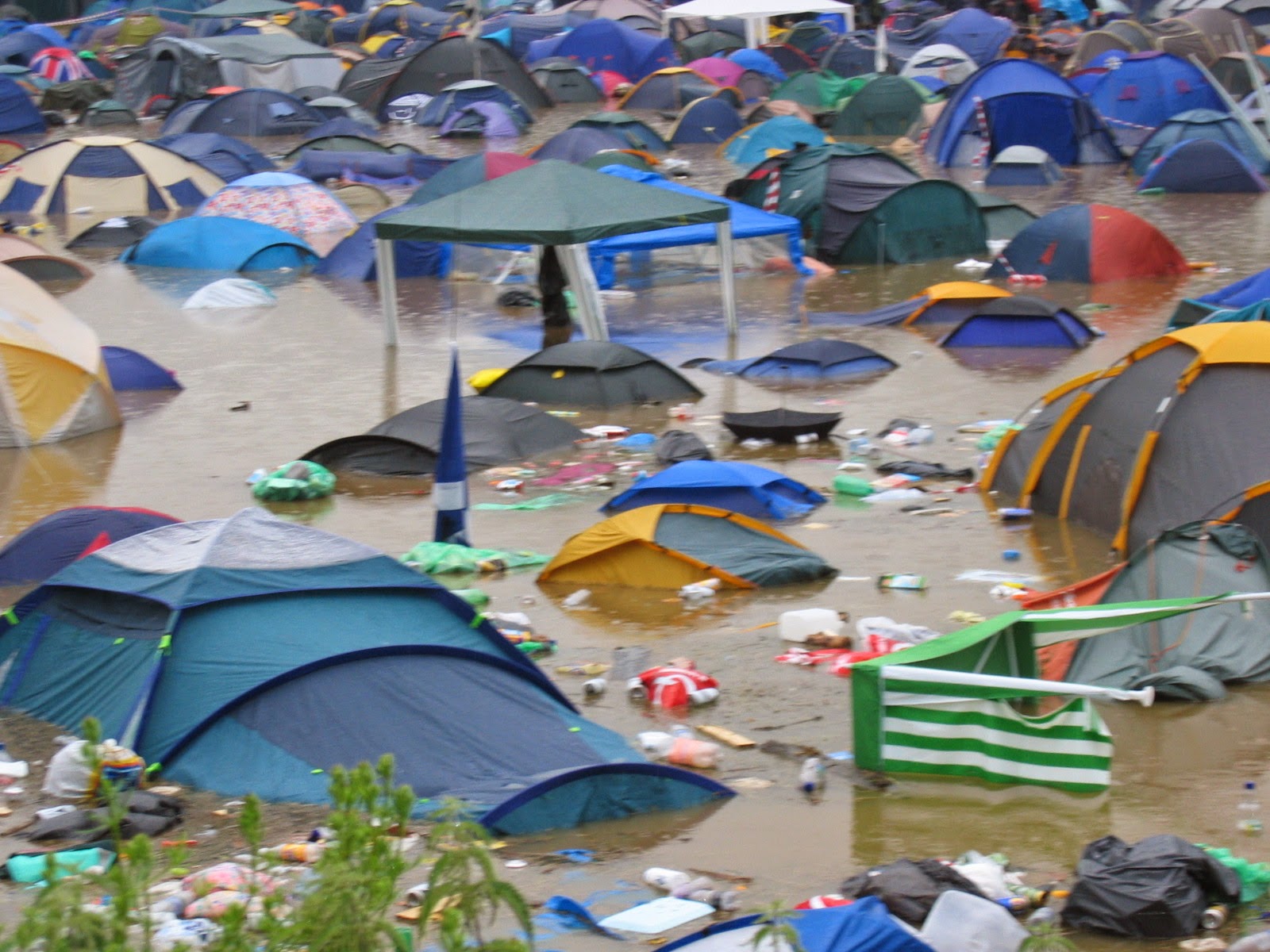 Until it arrives in my hand, I never really believe that I'm going and this year that feeling has been worse than ever.  It seems to get harder and harder every year to get a ticket, and this year has been by far the hardest yet.  Back in 1993, I walked into a record shop in Coventry a couple of weeks before the festival and walked out with a ticket that cost me about £65.  But then again, there was no mega-fence then either, and about half the people attending that year didn't have a ticket at all.  The weather was good, but I remember people standing on the bridges between the main stages openly selling hard drugs.  Properly hard drugs.  People moan that the festival has irrevocably changed since those days, and it definitely has... but not all the change has made it worse. 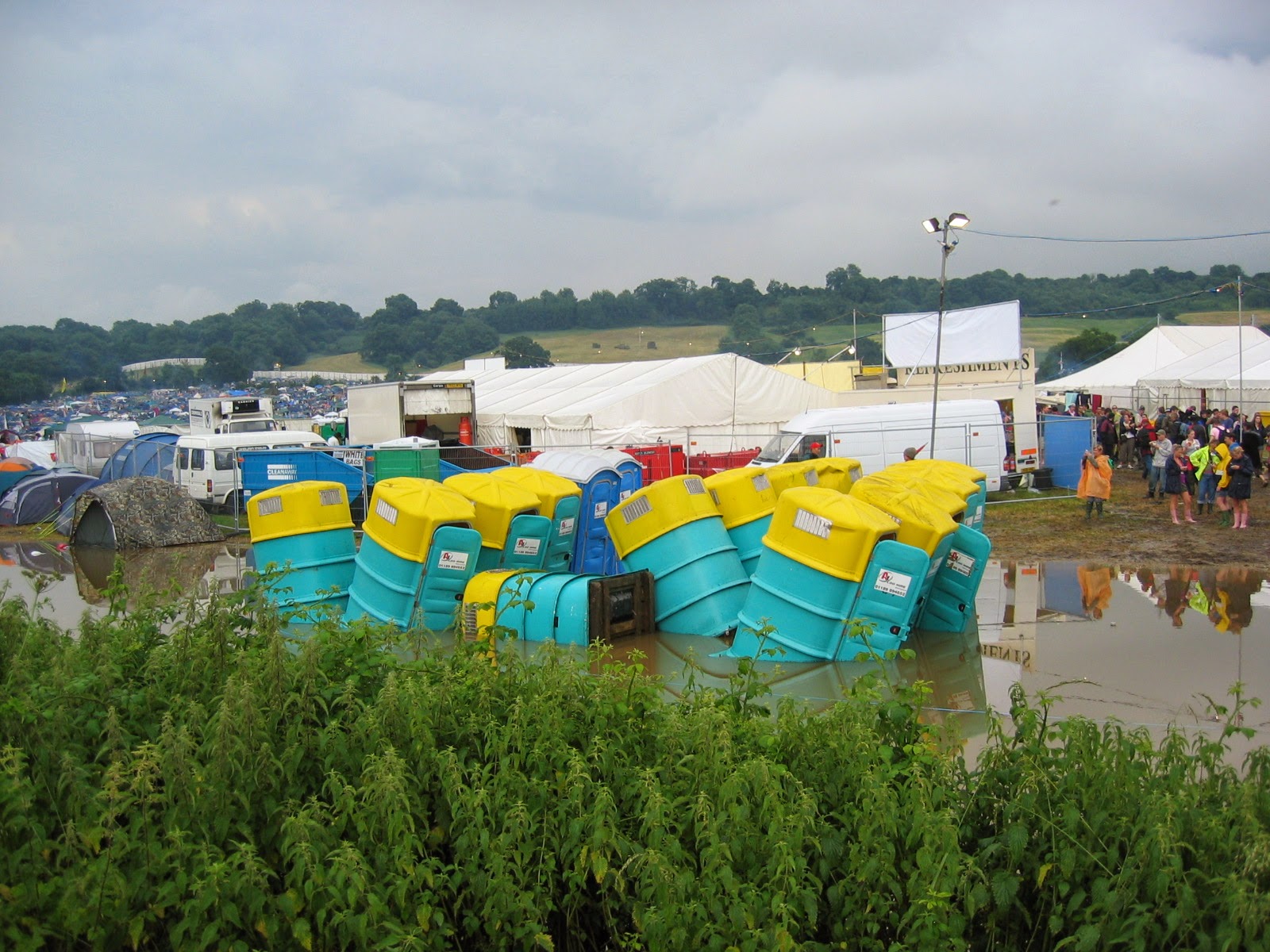 Still.  The ticket is here and I'm going.  I'm very, very excited to see Metallica headlining the Pyramid on the Saturday night of course.  More excited than I have ever been about a headline band at Glastonbury in all the time I have been going.  They're one of the biggest selling bands in music history and they're also one of the world's best live bands.  They are going to be amazing and I'm so pleased that I'm going to be there..... 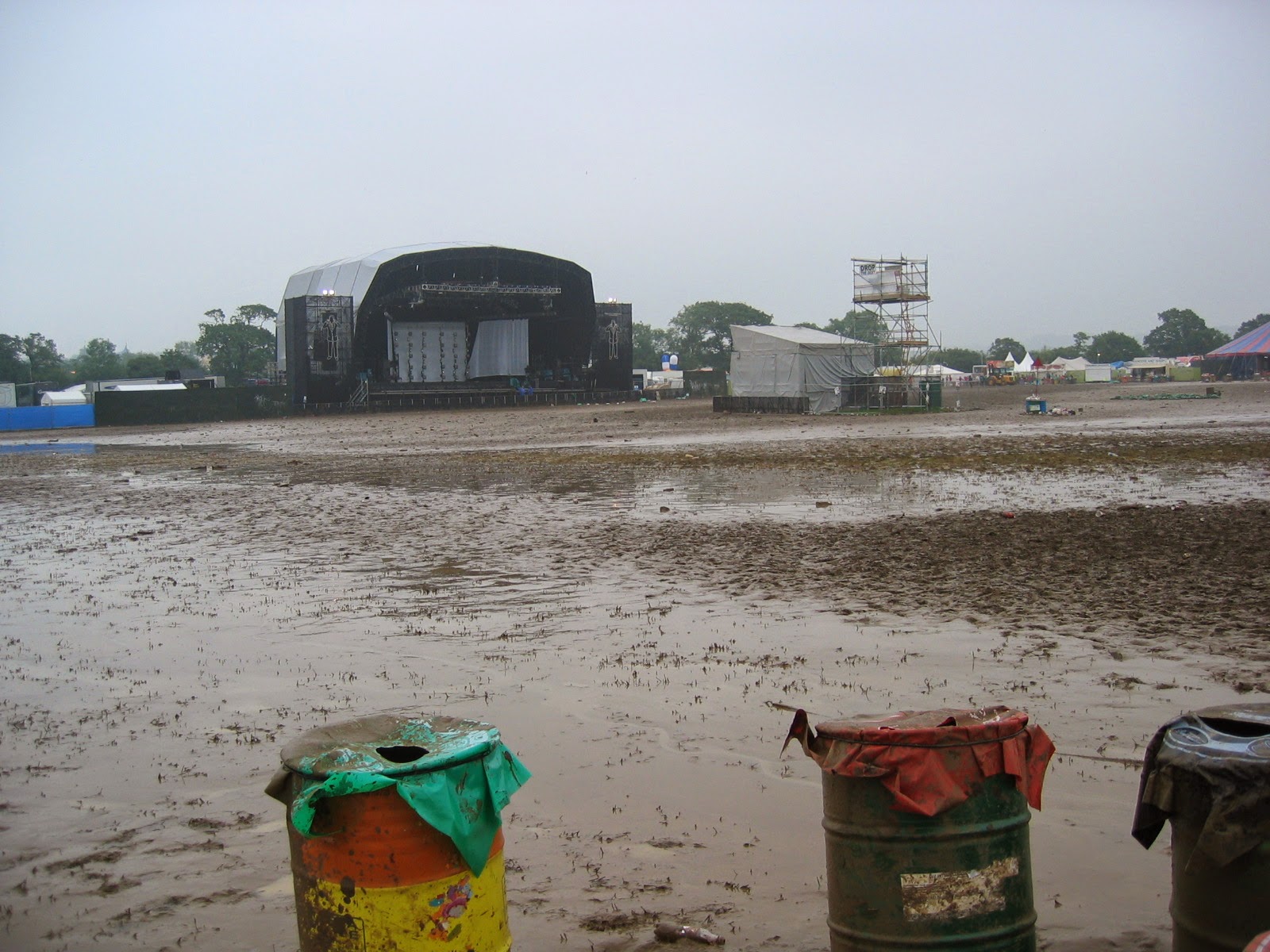 But you know what?  When it actually comes down to it, I'm just excited to be going to the festival and about the cider bus, the tiny tea tent, buffalo chilli, the amazing jerk chicken place.... I love getting to the festival early and then my favourite days are the Wednesday and the Thursday when the music hasn't started and we have no particular place to be and can just sit back and soak up the atmosphere with my friends. 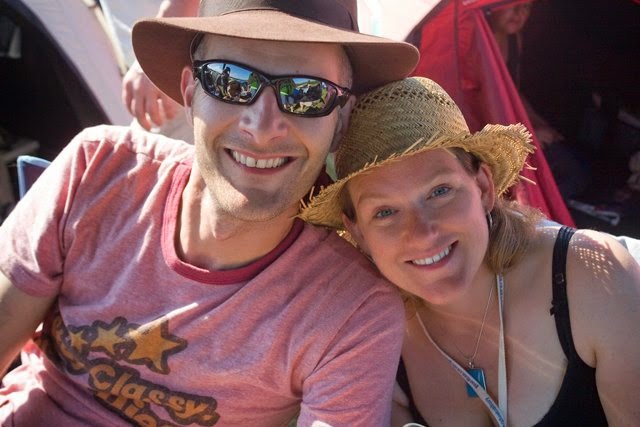 I love it, and when my streak of attendance is finally broken - and one day it will be broken - I will really miss the place.

...even if it's raining, although if my tent ever ends up in the lake, especially if that lake also includes tipped portaloos, then the love-affair (and my marriage) might be OVER.

But it won't rain, right?  It never rains at Glastonbury.
Posted by swisslet at 20:11

Email ThisBlogThis!Share to TwitterShare to FacebookShare to Pinterest
Labels: glasto 2014