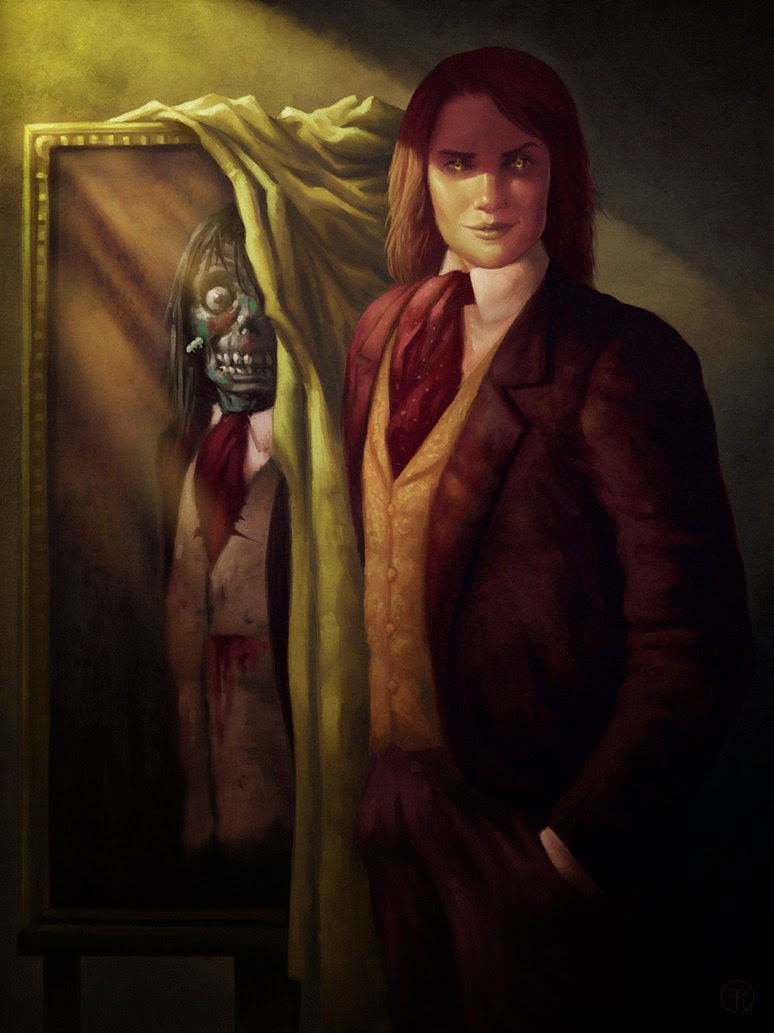 Like most people, we've got a set of scales in our bathroom.  They're pretty fancy things, but I almost never use them.  I don't like scales.  For long periods of my life, whenever I told someone how much I weighed, they always used to react with astonishment: you weigh how much?  After a while, that kind of thing gives you a complex.

Since I had a growth spurt at around the age of twelve, I've generally been bigger than most people.  I stand six foot five inches tall and I have pretty broad shoulders.  I've got pretty big feet, a big head with a big nose... so it probably stands to reason that I would weigh more than smaller people.  That doesn't stop it hurting when people laugh.

Don't get me wrong: there was a time in my life when I was a lot heavier than I am now.  The year I finished my Masters degree, I was twenty-two years old and weighed about eight stone / 112lb / 50kg more than I do today.  My frame hid the extra weight pretty well, but I didn't much like standing on scales then, either.

The weight loss happened gradually over a number of years.  I never went on a diet, but my lifestyle changed dramatically and I started exercising and eating better.  But my own image of myself has never changed.  People tell me that I'm skinny.  Gaunt, even.  I just can't see it and I still don't really like weighing myself.  Even now, I still weigh more than lots of people and I don't especially like to compare numbers.

I stepped on the scales this evening.  I'm not sure why, but I just fancied having a look.  84.5kg. That's a shade over thirteen stone or 186lb.   And I'd eaten my dinner too.  A delicious shepherd's pie and a slice of tarte au citron with cream washed down with a pint of tea.  Mmmm.  I'm hardly dieting.

These are pretty fancy scales though, so there's more to come than just a simple measurement of weight.  I also discovered that my body fat percentage is less than 11% (which apparently puts me right on the cusp of "underfat").  These scales also measure things like muscle mass, bone mass, base metabolic rate, body water and metabolic age.

That's right, these scales tell you how old they think your body is based on your measurements.  It's something to do with the average age associated with you calculated base metabolic rate.  It ranges from 12 to 99.  Any figure less than 12 will be shown as 12, and likewise any score over 99 will be shown as 99.  I've no idea how accurate this is.  How accurate could it possibly be?  What I do know is that, when I stood on these scales ten years ago, when I was thirty years old, it reckoned my metabolic age was 12.  This infuriated my wife, who was scored older than her actual age.

My score this evening, ten full years later?  Forty years old, a lot more miles on the clock, with creaking knees, dodgy ankles and all?  Twelve.

I reckon that there must be a portrait of my actual metabolism in an attic somewhere, and it doesn't look pretty.  Twelve?  Are you sure?  I probably haven't been this thin since I was actually twelve (and I'm getting thinner), but...really?

Email ThisBlogThis!Share to TwitterShare to FacebookShare to Pinterest
Labels: crazy in the coconut, exercise as therapy