I met up with an old school friend at the cider bus on Thursday afternoon at Glastonbury. We met on our first day at a new school in 1987 and shared a room for several months and generally living in each other's pockets for five years. I haven't seen him in a little while and it was great to catch up.  It was pouring with rain, but apparently cider makes you waterproof, so...

He did have a bone to pick with me though: I used to take the piss out of him for liking bands like The Smiths, The Cure and the Stone Roses.  Every single one of them, of course, bands that I have subsequently grown to love.

I won't make excuses.  I was an idiot teenager with ears reserved exclusively for the likes of Iron Maiden, Guns n'Roses, Metallica and Aerosmith, and it seemed funny to mock something I didn't have any time for (and it didn't help that they were all bands that seemed to also be liked by other people at school I intensely disliked).

Actually, it's not quite true to say that I only had ears for rock music: when I first turned up at school, my music taste hadn't taken that turn yet, and I think I only had a handful of cassettes in my collection.... and they were about as far away from Iron Maiden as you could possibly imagine.

Anyway.  To the video.  I've already put this up on Facebook, but I promised him I'd publish it here too (Apparently he's a reader.  Who knew?)

James, this is for you.

Whilst I'm confessing musical folly, I should also add that it was around this time that I accidentally purchased a Bob Marley cassette thinking it was Bob Dylan.  Easy mistake to make, right?  On the whole, I'm happy with that error (after all, I never fell asleep at a Bob Marley concert), but it is a pretty good illustration of my musical confusion at around this time.

....although, on reflection, perhaps it's best all round that Jim never Fixed It For Me to meet Nik Kershaw, eh? 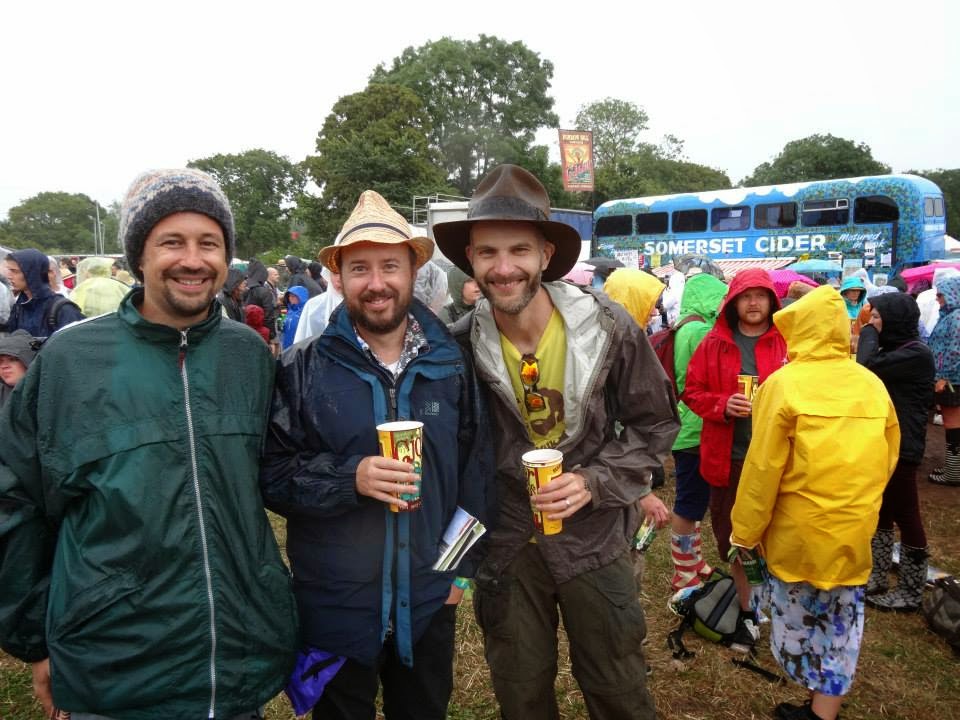 Guess we got old.  It was brilliant to catch up, and no, I don't owe you a damn Marathon.  You *know* I paid you that back.
Posted by swisslet at 22:23