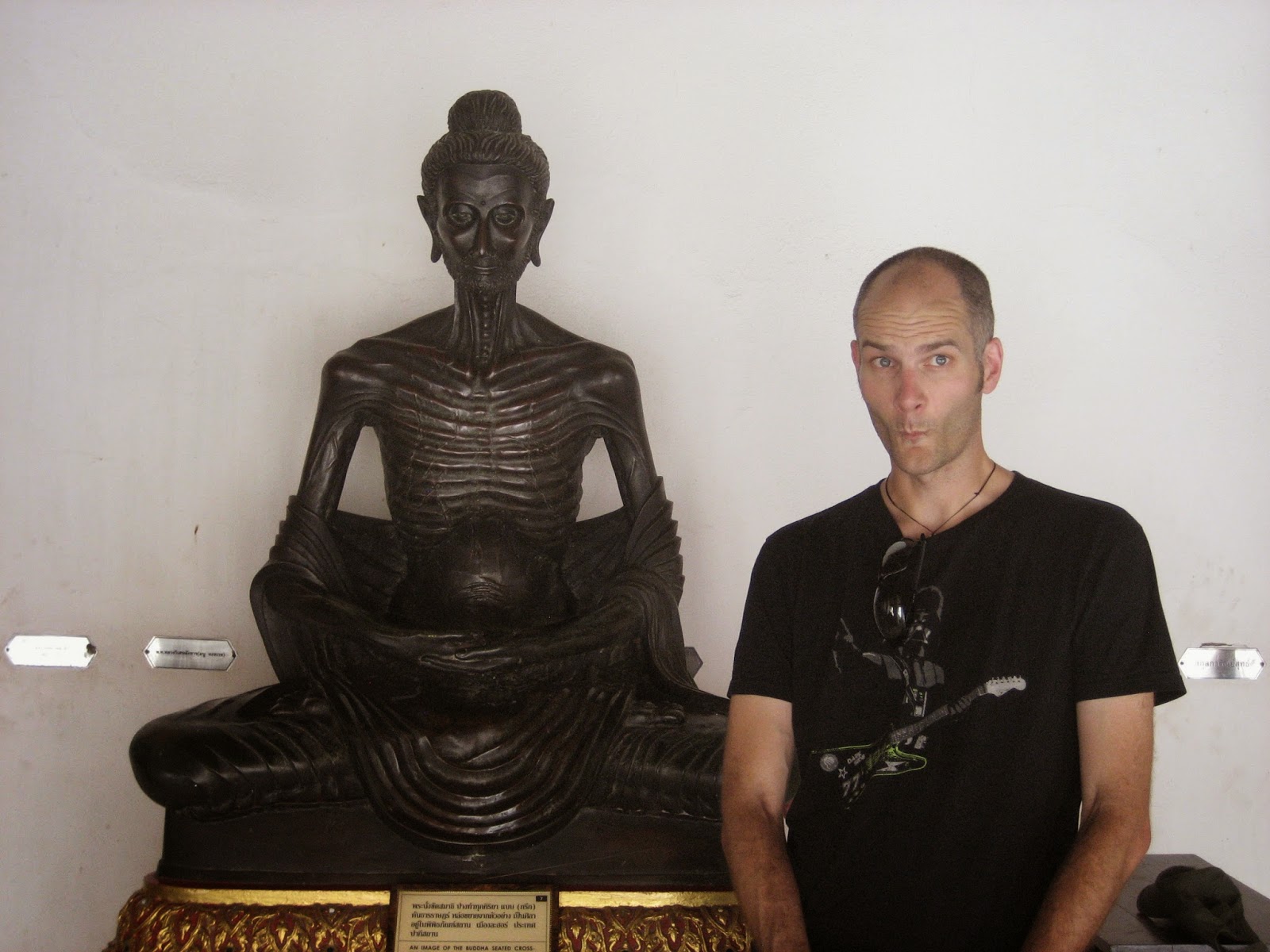 I had a meeting at work with someone I've not met before the other day.  We were making small talk before the meeting started, as you do, when she stopped talking, looked me up and down and said:

I assumed that by this, she meant that I looked gaunt, tired and hungry*. 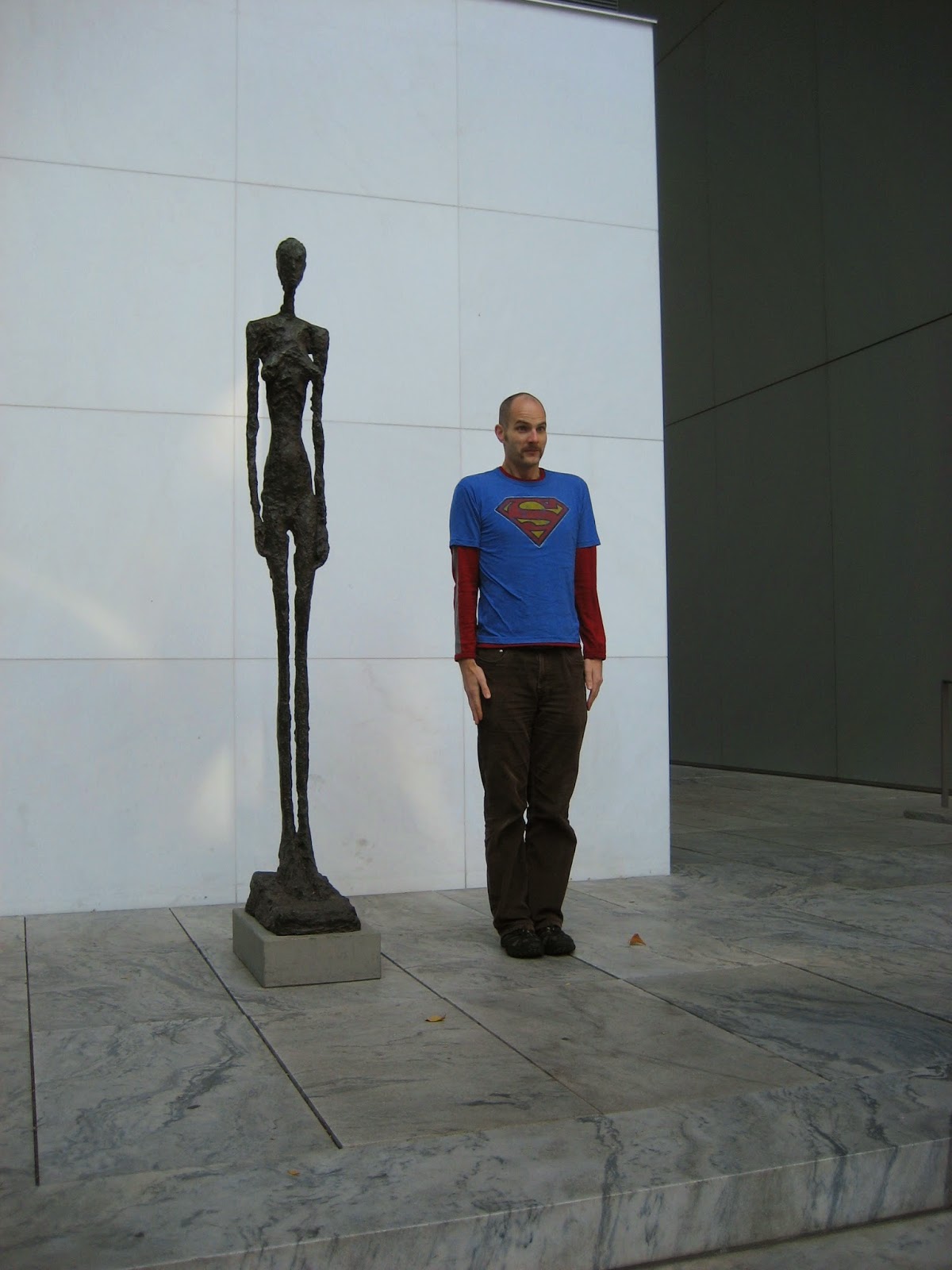 I took it as a compliment, obviously.

Turns out she's a runner too, so we talked about running for a bit before the really boring stuff started.  She likes to fell run.  Crazy fool.

* to be fair, it might also have been the Garmin GPS watch I was wearing too, but that's not as good a story.  Runners are pretty dull at the best of times, but definitely in small groups talking about running.  Can you imagine?
Posted by swisslet at 20:14

Email ThisBlogThis!Share to TwitterShare to FacebookShare to Pinterest
Labels: exercise as therapy, work