I mentioned yesterday that I did a quiz for a thing at work the other week.  Well, if you're interested, here it is.  Have a go and let me know what you think.

I think there's something like 77 points on offer in total (including the bonus two in the top ten round).  The winning team on the day got something like 62 points.  I tried not to make it too easily google-able, but also not so difficult as to be ridiculous.

Have a go! I'll put the answers up in a bit.

Round One – Famous Pauls

6. member of the bands The Jam and the Style Council

1. What was the score in the Brazil – Germany semi-final?

2. What year was the first FIFA world cup tournament

3. Who won the first world cup

4. Brazil have won the tournament the most times – how many?

5. What was the score in the final in 1966 when England beat West Germany?

6. What is the name of the original World Cup trophy

7. What is the name of the dog that found the trophy when it was stolen in 1966

8. 2 players captained England in this year’s world cup – name them both

9. In which 2 years did David Beckham captain the England World cup Finals team?

10. Which is the the only nation to have played in every World Cup?

1. What is the fastest land animal?

2. What is the most common element in the Earth's atmosphere?

4. The song "Candle in the Wind" was dedicated to what actress?

6. What brand of beer does Homer Simpson drink?

9. What river flows parallel to the Euphrates?

10. Who painted the Mona Lisa

Round Four –Top ten round.

Countries by population: name 5 of the top 10 most populated countries in the world.
5 points on offer, but a bonus 2 points if you can name the top 5.

Round 5 – Nearest Nottingham (as the crow flies)

1. It’s JK Rowling’s birthday today. Within 2 years either side, how old is she?

2. It’s Fat Boy Slim’s birthday today. Within 2 years either side, how old is he?

3. Former England Manager Bobby Robson died on this day in history. Within 2 years either side, what year did he die?

4. Including today, how many days have there been so far this year?

5. On this day in history, the Spanish Armada was spotted off the coast of England and Sir Francis Drake finished his game of bowls before setting sail from Plymouth to defeat them. Which century? 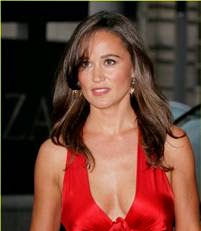 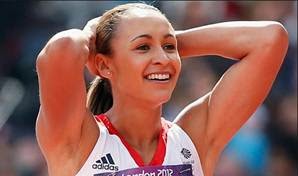 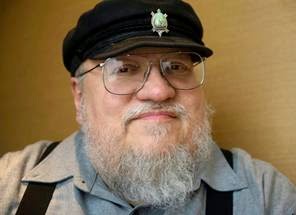 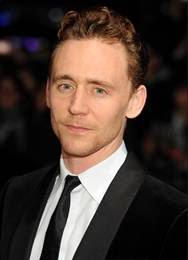 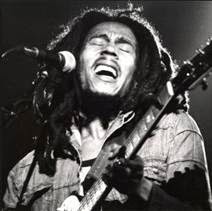 What song do the following artists have in common?

1. Norman Greenbaum, Doctor and the Medics, Gareth Gates & The Kumars

1. Clap along if you feel like a room without a roof

3. They've been going in and out of style, But they're guaranteed to raise a smile, So may I introduce to
you

4. I could see that girl was no good for me, But I was lost like a slave that no man could free

5. Anybody could be that guy, Night is young and the music's high

7. I think I love you, But I wanna know for sure

8. Look at the stars,
Look how they shine for you,

9. They let you dream, Just to watch 'em shatter, You're just a step, On the boss-man's ladder

10. The Mississippi Delta was shining, Like a National guitar

Round 10 –Movies By Spoiler

1. The planet was Earth all along

5. The kid's therapist is a ghost

7. The detective's wife's head is in the box

8. The killer's mother is part of his split personality

9. They drive into the Grand Canyon

10. The alien invaders are killed by Earth's microbes
Posted by swisslet at 18:07