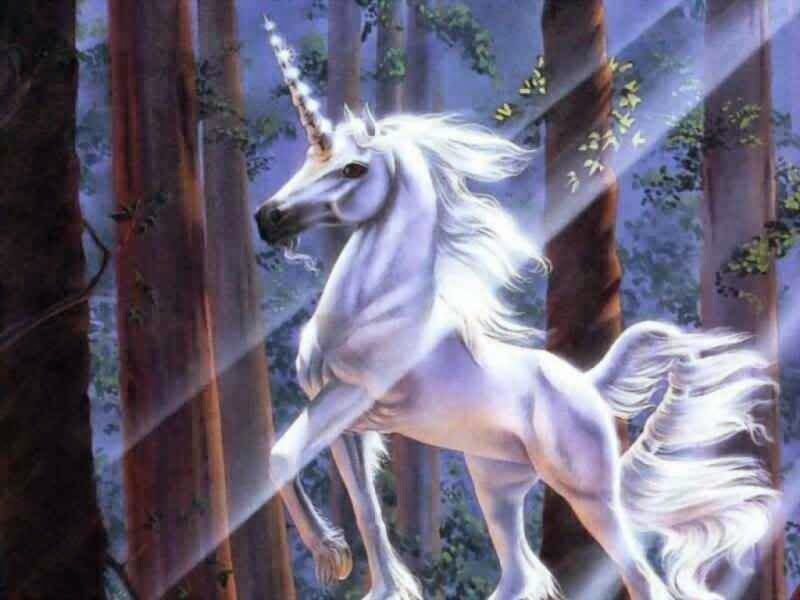 The national animal of Scotland is the unicorn.

Honestly.  It really is.  I'm not making this up.

I don't imagine there's anything in the rules that says you have to pick a real animal to be your national animal...after all, get past the lion of England and you quickly encounter the dragon of Wales... but the dragon is big and breathes fire, whereas the unicorn is probably mostly useful if you have some poisoned water you need to drink...providing you can find a virgin to help you pacify the beast in the first place, of course, which may be no easy task in some parts of Glasgow.

Mind you, as well as symbolising innocence and purity, Scottish folklore holds that the unicorn was a dangerous beast, which is why in heraldry, the unicorn is usually shown chained.  In fact, it appears exactly like that on the royal coat of arms of Great Britain. 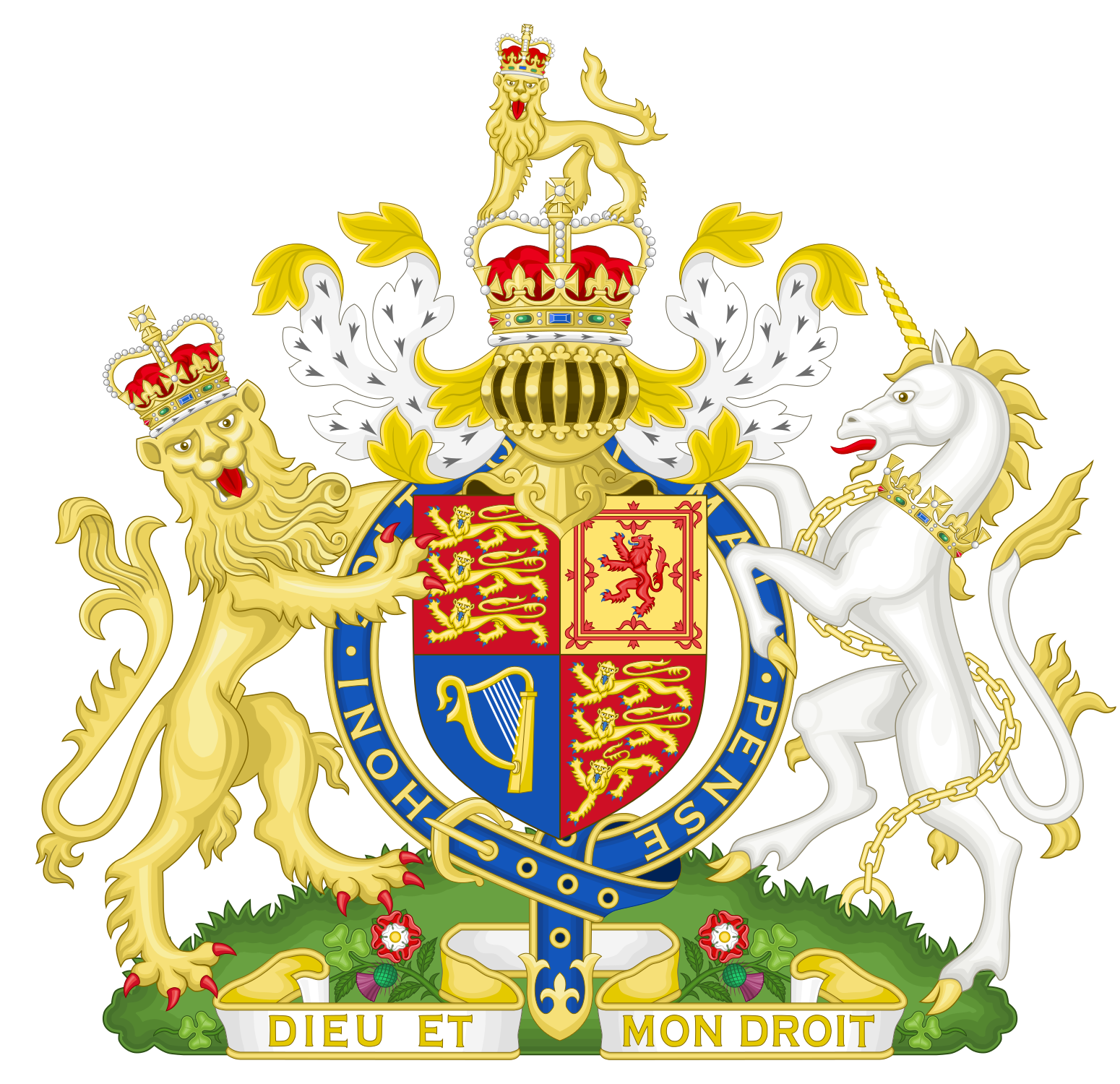 The lion of England, the unicorn of Scotland and the harp of Ireland.

If Scotland votes for independence, they will apparently retain Elizabeth as their queen.  Perhaps that means the coat of arms won't have to change, but would queen become Elizabeth II of England and Elizabeth I of Scotland (in the same way that James VI of Scotland became James I of England)?

Never mind what happens to the oil revenue, the currencies or our Olympic team for Rio, these are the real, pressing questions that we need to have answered.

In all this uncertainty, at least we can be sure that Scotland's national drink will remain unchanged: 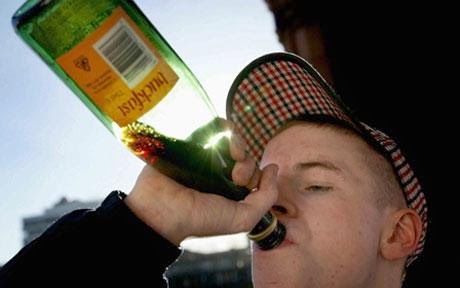 Whatever happens in tomorrow's referendum, I wish my Scottish brothers the very best of luck.  There's nothing wrong with having a made up animal as your national symbol.  Nothing at all.  In fact, it's pretty similar to North Korea's Chollima, and that's never done them any harm, has it?

There's nothing in the least bit batshit crazy about North Korea, is there?