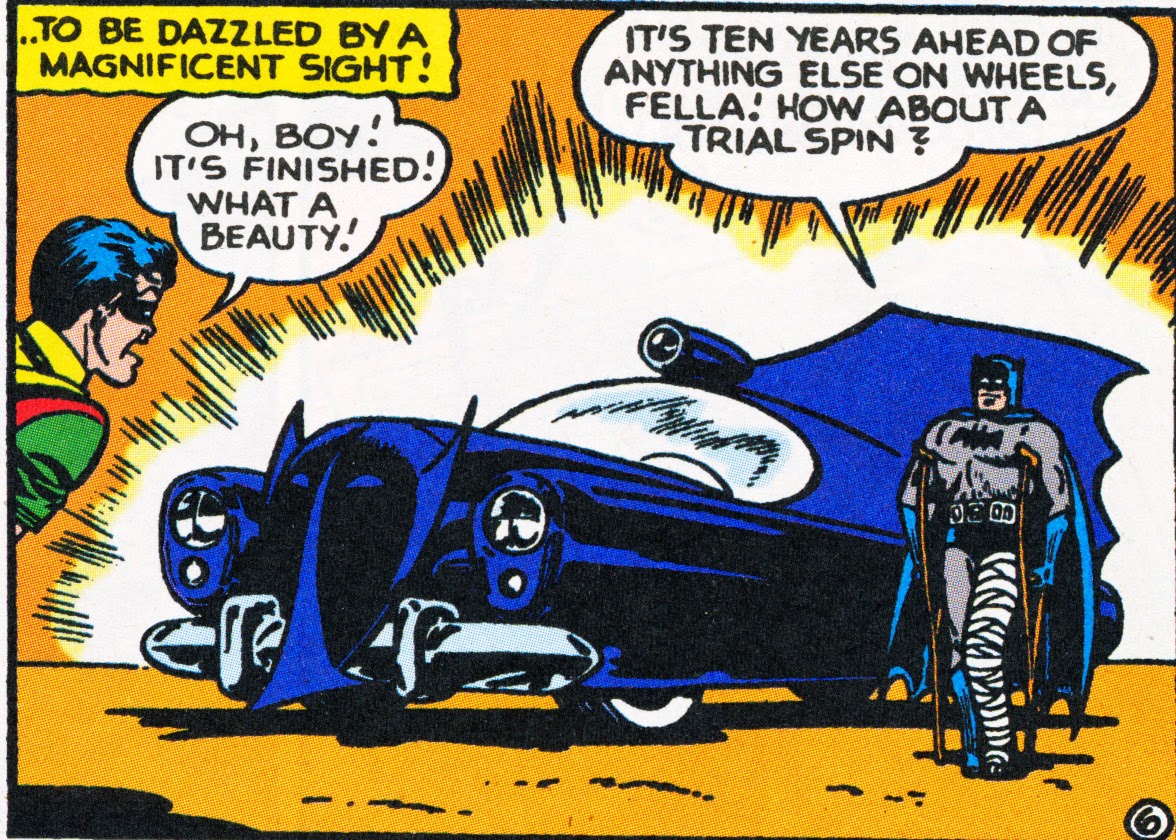 I went running this evening, just as the sun was setting but before it got dark.  The roads were pretty quiet on the whole, so the idiots stood out all the more clearly when they went roaring past me.  All the roads around here are 30 mile an hour limits; they're residential roads.  Some of these morons, all of them driving large-exhausted cars with unmuffled engines, and all driven by young men, were travelling at probably double that.

My favourite idiot today though was one that I saw a little earlier, when I was cycling home from work.  I heard him before I saw him, his stupid engine growling as he pulled out of a junction.  When I looked over,  I saw a pimped up Range Rover; black with tinted windows and decorated so that it looked like a Batmobile, complete with the bright yellow bat symbols.  It was quite the most ridiculous car, and looked like it had been designed and decorated by a seven year old.  It must have cost an absolute arm and a leg, and yet every penny spent on it was surely actively taking value off it.  It was an extraordinary car.

It was driven by an adult male.

Well, I say adult.  Only chronologically.

...or maybe it *was* Batman?  Gotham is only around the corner, after all.  And Wayne Manor.
Posted by swisslet at 21:57

Email ThisBlogThis!Share to TwitterShare to FacebookShare to Pinterest
Labels: exercise as therapy, people