consider yourself one of the family... 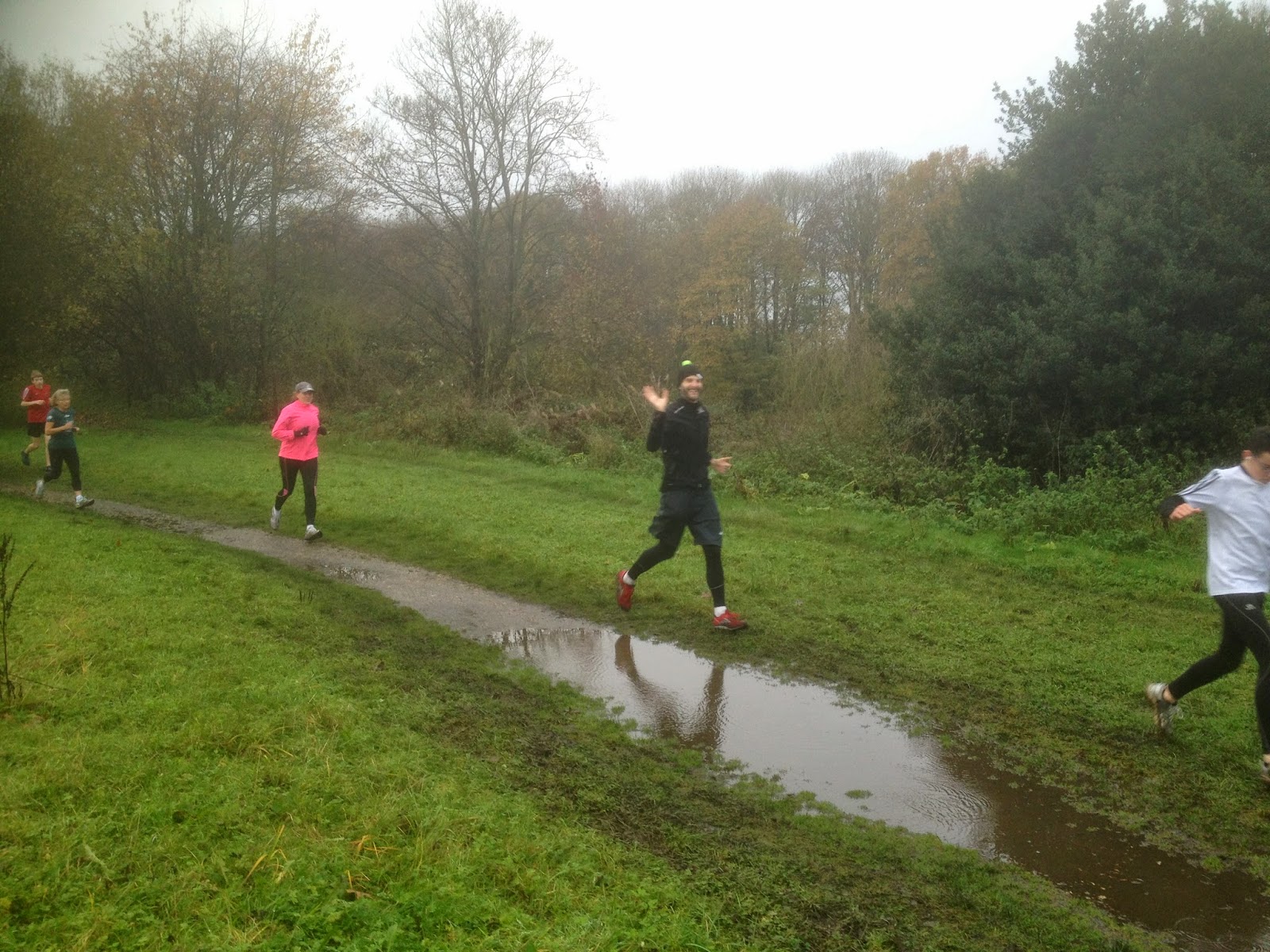 I’ve been running now for probably around 15 years. Running voluntarily, I mean. They used to make me run at school and I loathed it and did everything in my power to do it as slowly as possible. I ran a bit when I was at University, once every so often in an (mostly futile) attempt to make up for the fact that I’d basically stopped doing any other form of exercise. I only really got into the habit at some point in the late 1990s. When I started, I was about seven stone heavier than I am today and a completely different body shape. I don’t remember any kind of embarrassment about what other people might think of me, I just saw running as providing the biggest, quickest shot of exercise in the shortest amount of time. It felt hard, so it must be doing me more good, yeah? Besides, it was easy to pull on tracksuit bottoms and a rugby shirt and just get out there and get it done.

I own a lot more lycra now, and a lot of man-made fibre wicking tops. I run a lot more too, further and faster…. But I’ve never forgotten how I started running. I mention this because I meet people all the time who seem to be too embarrassed to start running, or at least to start running where other people can see them. They worry about being too fat and too slow and think that people are going to laugh and point.

In my experience, nothing could be further from the truth. Sure, you might get the odd cat-call from some idiot in a van…. But I can guarantee you that no runner is going to laugh at you. I’ve had nothing but support and love from the running community: we all know exactly how hard it is to take those first few steps. We all run at different paces, but we all know how it feels.

It’s an unwritten rule of running that you should offer a smile or other gentle form of acknowledgement to any other runner you pass, but I’ve only really discovered how nice runners are since I joined a running club (SRC) and since I started attending Parkrun. It’s transformed my running completely, both in terms of how fast I run and in terms of how I now see running as something to enjoy with friends rather than always running alone. Even if you don’t exchange a word, running with a group of people is just a different experience to running on your own. You’ll be quicker, for one thing. 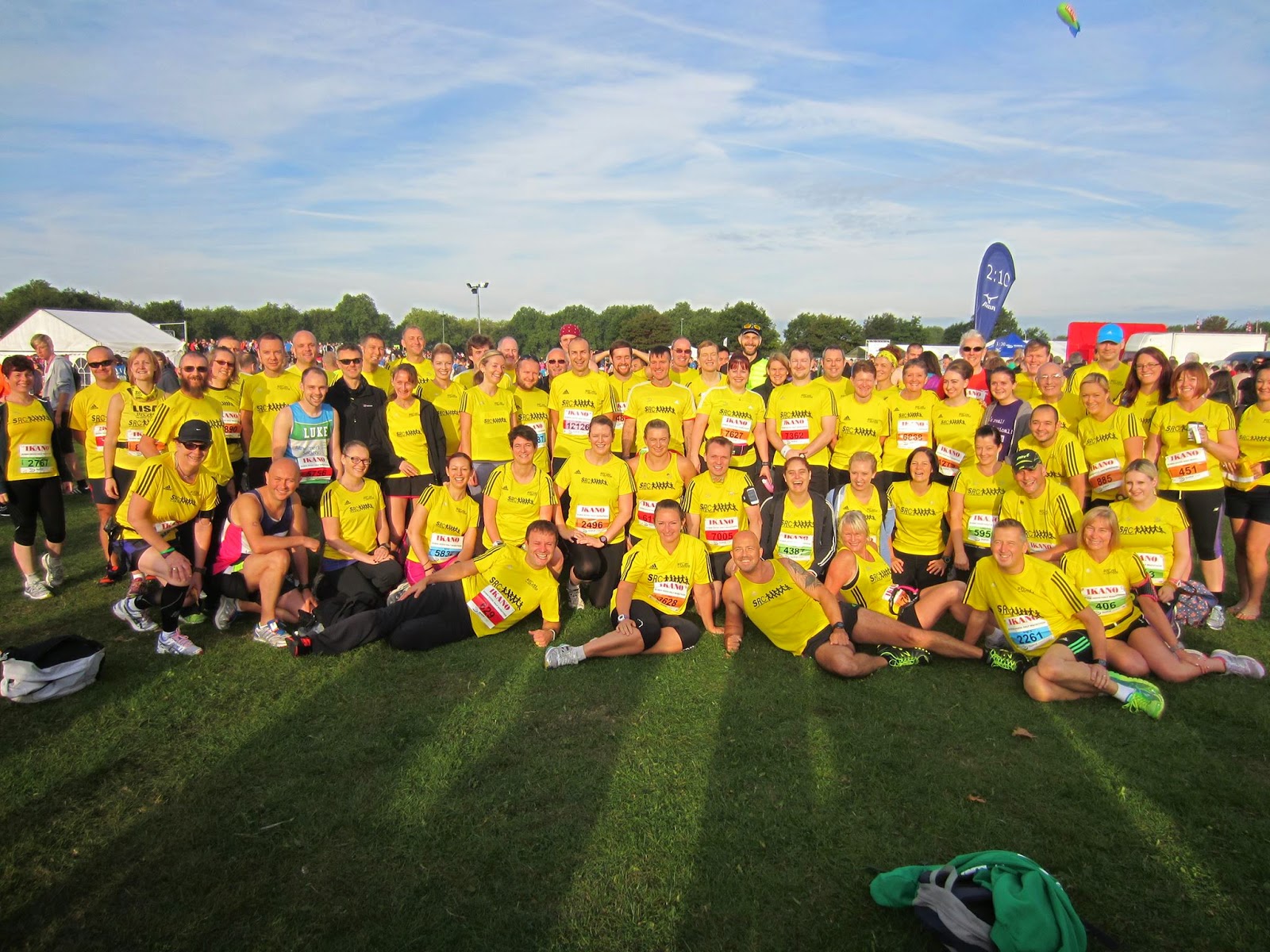 There’s another, more subtle benefit though. It makes me happier and it makes me feel warmer about my fellow man: every single week, I see really excellent runners giving up their own runs to encourage and support others. Pritesh finished the Robin Hood Marathon this year in not much over three hours, but he’s often at the back of the Wednesday night run offering support to someone who is just starting out and is struggling; Super Kev normally does the 5km at Parkrun in about 17 minutes, but doesn’t mind stopping on his way to the starting line to pick up Terry and to then guide him round the course in about 29 minutes; when Chris was struggling in his first half marathon and found himself walking with a mile to go, more than one runner (including my friend Abi) stopped and asked him if he needed some help, and not all of them were from our club. The other week we raised £300 for children in need and for the last few weeks, Lisa has been collecting gifts to donate to children in shelters over Xmas from violent homes and her other half stopped to help C when she fell over at Parkrun one day... missing a PB by two seconds but not caring a bit.

Runners are nice people. We might like to know our time, pace and mileage, but running for some people is about so much more than those things. Look at Parkrun: that would not exist if thousands of people didn’t give up their time every single week to pull on a high-vis top and to make the magic happen. These people are so nice that they make me a better person too because they inspire me to want to volunteer and to help other people too. 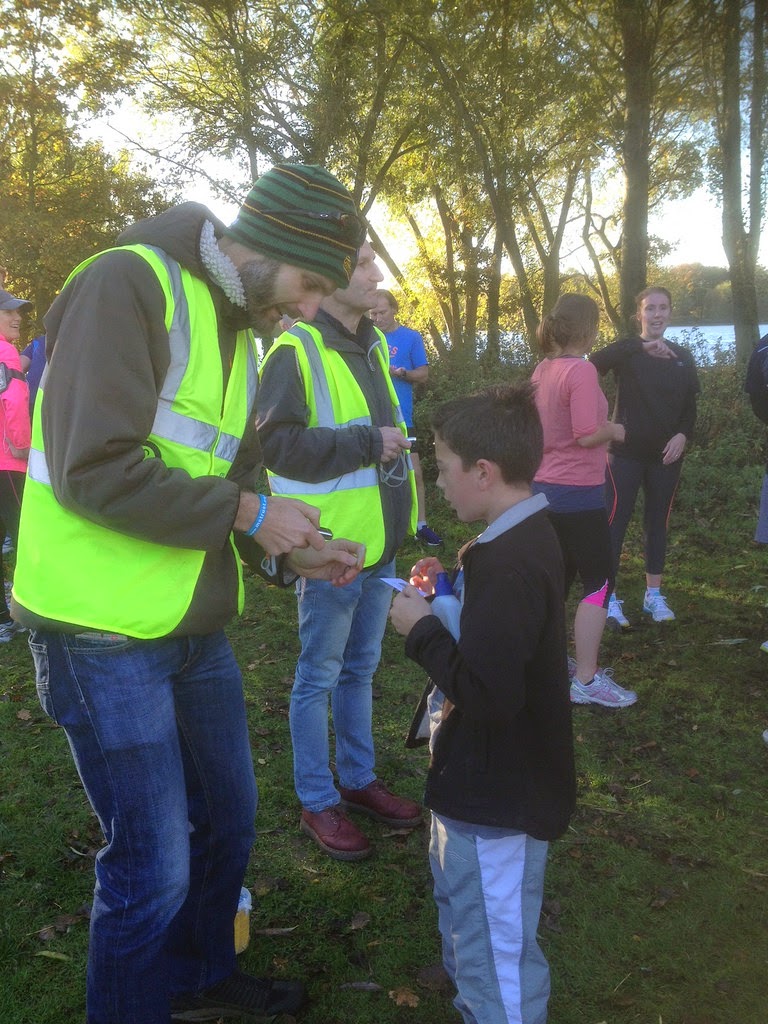 Salt of the earth, us runners. Don’t be shy… join us! You will be made most welcome. I promise.
Posted by swisslet at 20:35

Email ThisBlogThis!Share to TwitterShare to FacebookShare to Pinterest
Labels: exercise as therapy, MS Trust, we do not talk about running club, worthiness