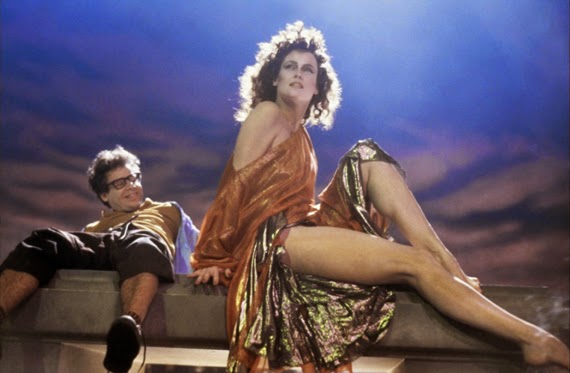 I got sucked into one of those "Top 100 countdown" things on TV last night... I would have quite happily watched to the end to discover what the Greatest 1980s Movie made was, but the realisation that the programme finished a little before 1am on a school night sent me packing to bed shortly after we had reached "Beverly Hills Cop" but before we'd got to Bill & Ted.  Eddie Murphy was 22 when they made that film.  Twenty-two!  I was also slightly disappointed to discover that Bronson Pinchot - who appeared to talk about filming his scenes with Murphy - isn't actually Eastern European at all and instead has a meat-and-two-potatoes American accent and was born in New York.  Huh. (and looking at his wikipedia page, I can see that he won an award for his performance in the talking book book of "Matterhorn" by Karl Marlantes.  Now that's an excellent book which would have been weird if he'd read it in either the accent of Balki Bartokomous or Serge.... but I digress). 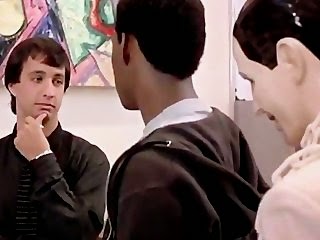 Watching clips from films like St Elmo's Fire, Weird Science and Desperately Seeking Susan reminded me of a conversation I had at work the other day.  We'd been talking about being the gatekeepers for some process or other, and one of my colleagues piped up:

It's not so much the ignorance that gets me, it's the lack of curiosity.
Posted by swisslet at 21:35