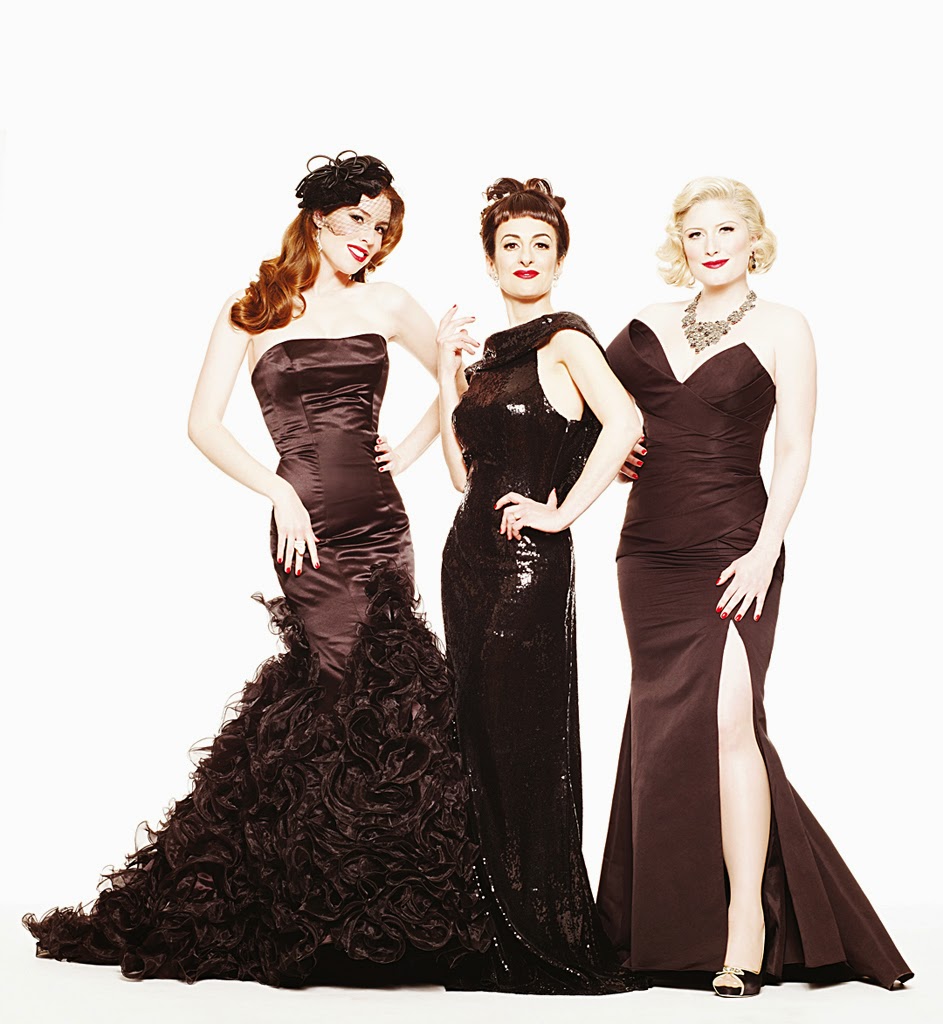 I know I say this every year, but I really like Christmas music. Well, perhaps I should say seasonal music. Along with a deep, rich pint of winter ale and a roaring fire, there’s something about songs about this time of year that make me feel all warm and cosy. The only problem is that our definition of “Christmas Music” seems to stretch to about 20 songs… your Slades and Wizzards and McCartneys and Mariahs. I’m sure they all have their own merits, but to my ears they’ve been so overplayed as to become almost unlistenable. Even the Pogues and Kirsty MacColl. “The Fairytale of New York” used to seem a bit like a well-kept secret, but now it’s *everyone’s* favourite Christmas song. This year, I even saw a Facebook campaign to get it to Number One in the UK singles chart for Christmas Day. How quaint, I thought.

I was reminded this week that I actually put a Spotify playlist together last year of my Christmas tunes of the moment. It seems pretty decent, so I’ll share it here again. The only real omission for me is Joseph Spence’s magnificently shambolic version of “Santa Claus is Coming to Town”, but that didn’t seem to be available. All I can say is that I HIGHLY recommend you seek it out.

Looking through that list, I suppose the sad thing is that I haven’t found anything new this year to add. The last few years have been pretty productive on that front, with albums by Emmy the Great and Tim Wheeler and Smith and Burrows in particular quickly becoming firm favourites around here. Last year I went back in time and started scouring songs by people like Louis Armstrong, Ella Fitzgerald and Johnny Cash (although, frankly, the Cash records seem to come from a time when he was very much in love with the Big JC….). This year, not so much.

Last night, a friend had a spare ticket to see the Puppini Sisters at the Nottingham Glee club, and because I don’t see him all that often, I was delighted to take him up on the offer. Boy, am I glad I did. It turns out that the Puppini Sisters did a Christmas album back in 2010 that somehow escaped my attention, and their show was essentially a run through of seasonal songs (and filthy jokes) designed to put us all in a festive mood.

If you’re not familiar with the band, here’s how they describe themselves on their website:

"Let’s face it: who can resist three bewitching females dressed in delightfully matching attire, singing in close harmony and moving in impeccably synchronized steps? Just like the Andrews Sisters, who took the genre to the top (one hundred and thirteen songs in the American charts between '38 and '51...), the Puppini Sisters have long become synonym with the intoxicating mix of music and style they call Swing-Pop, and have won hearts all over the world.  Back in 2004, when Marcella Puppini created a new Sisters group, the idea was not to try and copy the enchantments of a historical songbook: rather to create an individual sound, which would encapsulate the trio’s eclectic influences….Every style was filtered through their rigorous, sunny, vocal discipline: no improvisation, just the extraordinary power of a wall of voices whose architecture seemed designed by a virtuoso. In their first two albums, Betcha Bottom Dollar and The Rise and Fall of Ruby Woo, they combined their own arrangements of classics from the Thirties to the Fifties, jazzy reinventions of rock hits, and self-penned original songs. And then they sang for Santa Claus in Christmas with the Puppini Sisters, before tackling the Garden of Eden of vocal standards, i.e. old-school Hollywood, and being invited to duet with Michael Bublè on his Christmas album".

Yup, this is a band so in tune with Christmas that they were co-opted by Bublè himself.

They play a pretty good setlist here, and it turns out it was just what I was looking for.  All the better for being completely unexpected.  Here Comes Santa Claus, Santa Baby, Winter Wonderland, Sleigh Ride, Last Christmas (complete with a filthy George Michael joke), All I Want for Christmas is You… as well as non-seasonal songs like Boogie Woogie Bugle Boy, Diamonds are a Girl's Best Friend and Mr Sandman. They were sensational and backed by a more-than-accomplished three-piece band. The bassist - with a proper, stand-up double bass - was absolutely brilliant, but they also have a drummer who can play the piano! Who knew?

Their Christmas album might not be exactly new, but it’s new to me and gives me something fresh to add to my Christmas playlists. Given that I just received my copy of the twentieth anniversary edition of the Holy Bible by the Manic Street Preachers, it’s perhaps good to listen to something a little more cheery and seasonal than “The Intense Humming of Evil” (remastered).

A fun night. Thanks Dave!

Email ThisBlogThis!Share to TwitterShare to FacebookShare to Pinterest
Labels: compliments of the season, gigs, music