so mystic and soulful.... 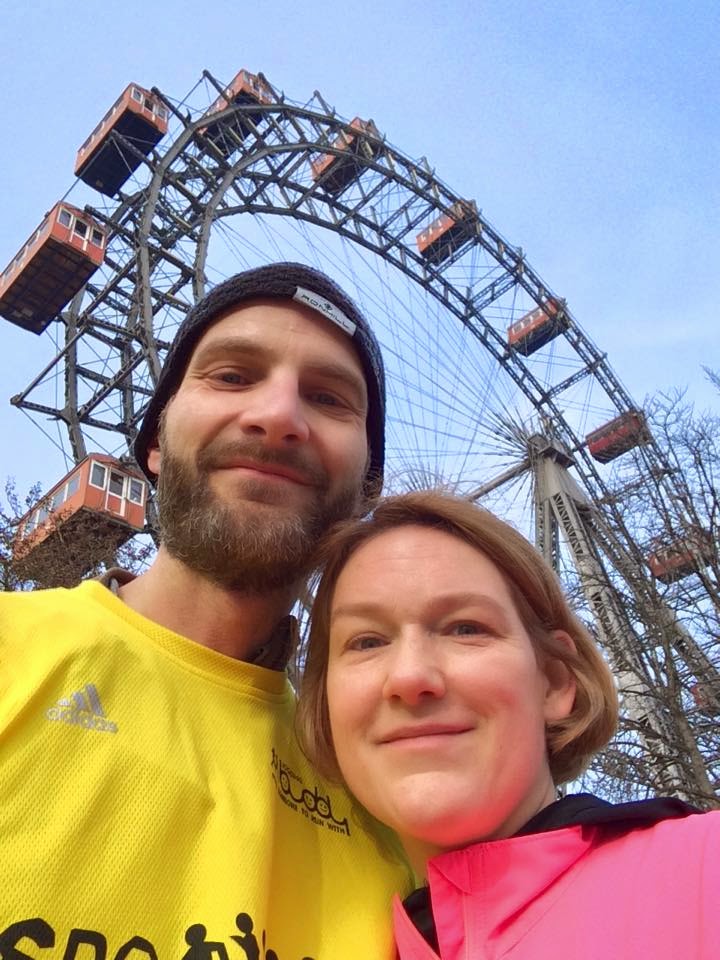 Vienna is a beautiful city. It might even be one of the most beautiful cities in the world. It’s one of those places where history permeates the very streets: whether it’s wandering through the cobbled mazes behind the Stephansdom, imagining that you’re Orson Welles in the Third Man or looking at the Hofburg Palace and imagining the might of the Habsburgs and the Austro-Hungarian Empire. On a much smaller scale, you can appreciate this history in how the long Turkish influence on the city – they laid siege to Vienna in 1529 under Suleiman the Magnificent and were only really finally turned away at the Battle of Vienna in 1683 – means you can get a damn good cup of coffee (even if many tourists still inexplicably flock to Starbucks). It’s the city of Mozart, Beethoven, Hayden, Strauss; of Freud, Wittgenstein, Schrödinger and Mendel; of Klimt, Schiele and Hundertwasser. It’s a great place for a weekend break.

In fact, we’re just back from doing exactly that…. Only we didn’t really do anything much to take advantage of the cultural attractions of this fascinating city. We were there for the best part of four days, and I didn’t really do anything cultural beyond going for a run on the Prater past the Riesenrad. Even then, I was thinking of the milkman with exploding balloons from the Living Daylights rather than the significantly more highbrow scenes from The Third Man. 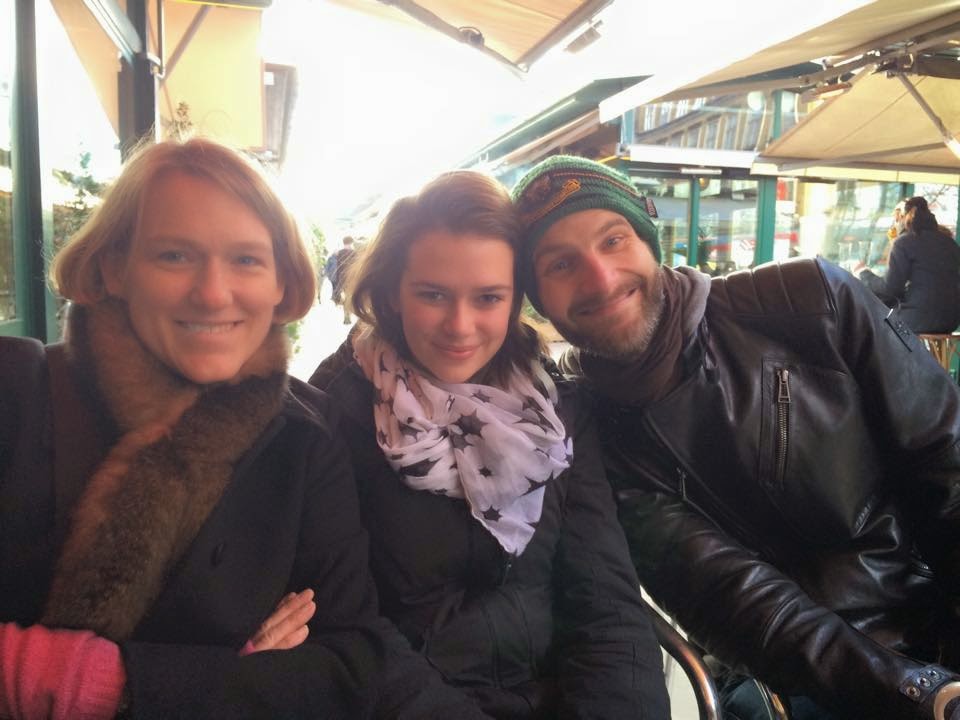 It might mean nothing to Midge Ure, but I love Vienna, but it’s for much more personal reasons than any of that cultural shizzle listed above: we have some really good friends there. These are people that C has known for longer than 30 years, dating back to the school pen-pal scheme that first introduced her to her best friend. That family became her second family when she was au-pairing in Vienna and a long way from home and they also welcomed me with open arms when I first rolled up some years later. It’s no coincidence at all that we got married in Vienna and it’s why we keep going back.

So, I didn’t spend my long weekend absorbing culture in one of Europe’s great capitals, I spent it eating wurst and schnitzel and drinking beer and wine with some of the finest people there are. Plus they have cats. 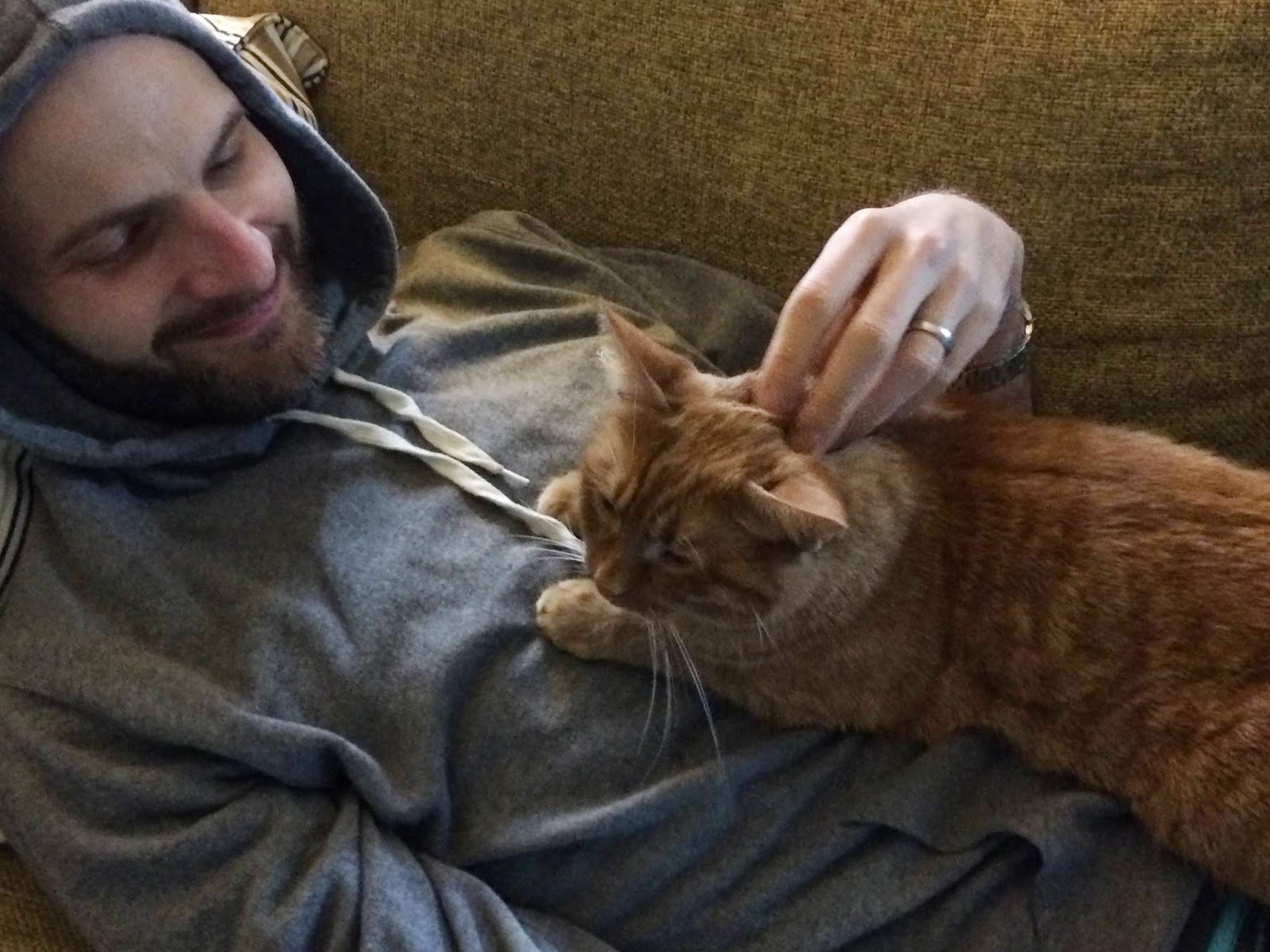