There's a terrifying statistic going around about how much the UK press has been even more anti-Miliband in this election than it was anti-Kinnock in 1992... the year The Sun ran their lightbulb "last one out of Britain..." headline on election day and "It Was the Sun Wot Won It" the day after.  These people would like you to believe that the most important issue in this election is the fact that the leader of the Labour party looks a bit weird when he eats a bacon sandwich. (Seriously, if you want to learn about the kind of leader Ed Miliband is, then I suggest you read this article. He stood up to Murdoch; spoke out against the abuse of corporate power; he led his party to vote against military intervention in Syria and he led them to vote in favour of the recognition of a Palestinian state.  These are all principled stances where it might have been easier to go the other way but he took the more difficult path.  But, you know... he's a North London geek, isn't he?)

Was anyone really surprised to see the Sun run two different front pages on the same day? The Scottish edition urging people to vote for the SNP, and the English edition warning how a vote for Labour was a vote for a coalition government with Scottish nationalist hellbent on breaking up the Union and interfering on English issues?

You might be forgiven for missing the fact that there are some actual policy differences between these parties, and that it is more than just a beauty contest (although any beauty pageant that has Nigel Farage as a contestant is a very strange kind of contest indeed.  This is a man who described his own party as "a purple rash".....and for that reason, I'm out). 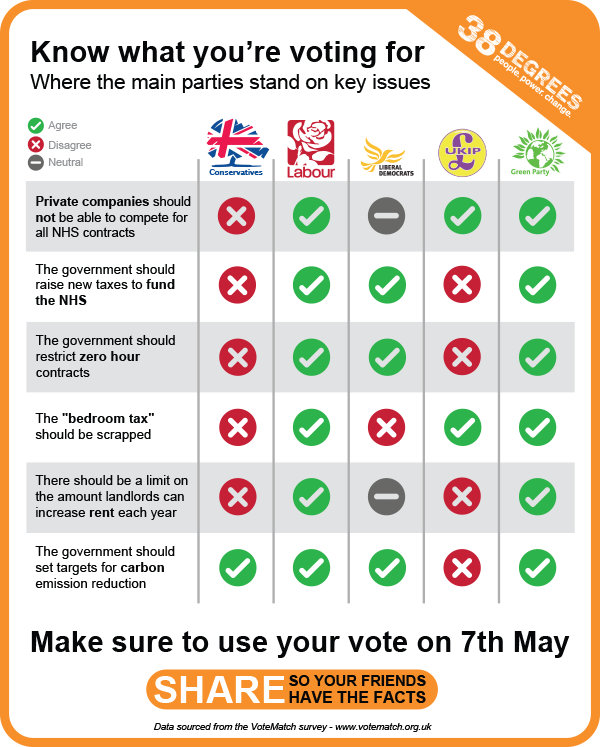 But everyone is giving some serious thought to that kind of stuff already, yeah?

You know what the most important thing is though, don't you? 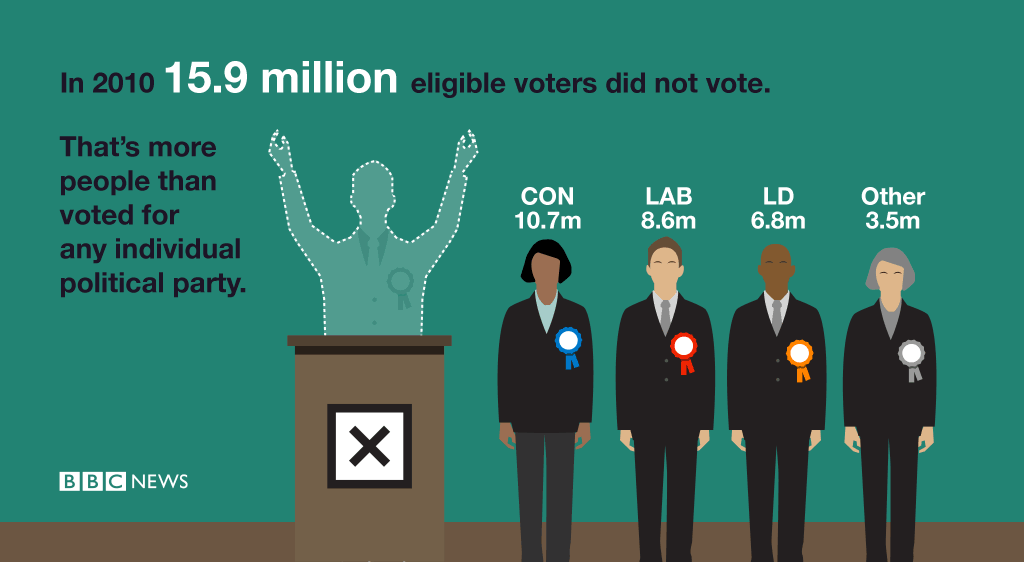 If you feel that you can, vote for something you believe in and not something you're scared of.  It's good for the soul.
Posted by swisslet at 21:43