has absence ever sounded so eloquent? so sad? 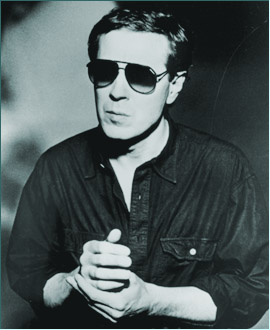 Scott Walker is a real hero of mine.

I don't say that lightly and I don't say it about very many people. Ever since I was first introduced to his music by my friend Mark at university, I have been absolutely captivated by the sound of this beautiful, easy-listening voice singing these incredibly bleak songs of death and misery. Astounding stuff. As far as I'm concerned, there is no vocalist that can touch him, and only one other musician has affected me in anything like the same way.

With that in mind, it is with heavy heart that I have to say this. 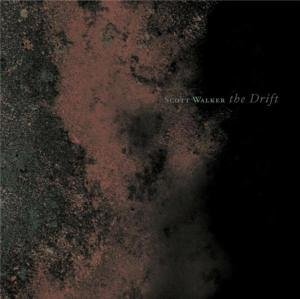 I've been listening to "The Drift".

This is Scott Walker's first album in 11 years, and I knew that if it was anything like his last two albums (1984s "Climate of the Hunter" and 1995s "Tilt") then it was going to be challenging. Conventional song structure and such trivial things as melody, choruses and the like are apparently impediments to Scott's muse. This tends to make things hard (but not impossible) for the listener. Even Walker's voice has changed: the rich baritone of the 1960s has been replaced by something a lot scratchier and taut; almost operatic. It's a change that probably has something to do with age, but I think is partly deliberate too.

They are difficult albums, but they do reward persistence - even if they will never be albums that I will have on a regular rotation. On first listen, "The Drift" seems to be similar.

I was listening to "The Drift" through my headphones at work. Not ideal listening conditions, but not terrible, and I listen to lots of albums for the first time in this way. Only, by the time I got to track 6 (of 10 on the album), an inescapable image had formed in my head as I listened to the music....

I'm sorry Scott. I really am, but that's the way it is. I can assure you that no one is more upset about this than me. 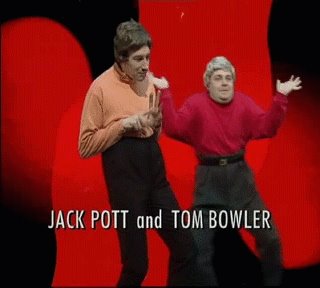