friends are people who are not strangers.... 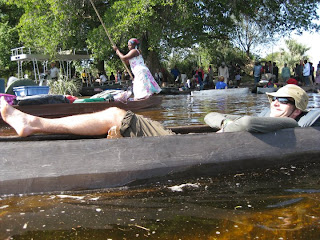 This time twelve months ago, I was slightly nervously anticipating taking 9 months off work and seeing a bit of the world.  We bought a digital photo frame a few weeks ago with the express purpose of filling it up with photos from our travels, and I finally got around to loading it up last night. 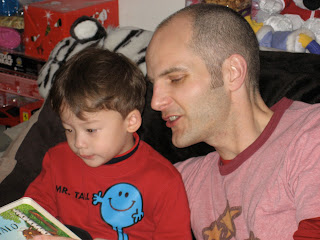 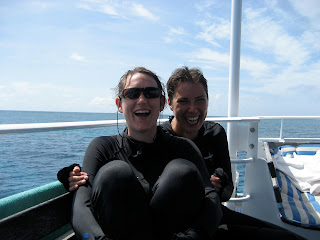 We've been to some amazing places and seen and done some amazing things: I've learned to dive and then dived in Australia, New Zealand, Canada and Vietnam; I've swum with sharks and with dolphins; I've seen penguins, albatross, sealions and seal; I've been stranded in San Francisco by a volcano; I've stroked a lion; I've jumped out of a plane; I've seen a bear in the wild; I've eaten a stir-fried tarantula........ 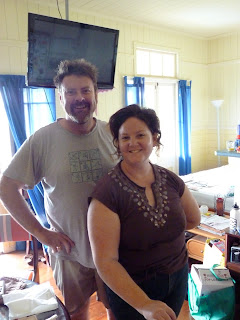 But do you know what's really going to stay with me about 2010? 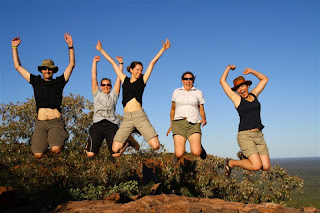 It's going to be the people we've met: reading the Gruffalo to Zach in Hong Kong; seeing my first shark whilst diving with Cheryl; being welcomed out of the pouring rain in Gympie by Deb and Jaimie and offered a proper bed as well as food, wine and a BBQ breakfast; thinking up nicknames and fiendishly difficult charades with Jane in the Okavango Delta; laughing with grumpy Monica over the washing up in the Namibian desert; learning over the course of four wonderful weeks in Africa that WE ARE THE PARTY; cooking chili with Cheryl in a hostel in Nanaimo on Vancouver Island before diving again; playing cuarenta on the night train to Saigon with Pete, Marissa, Orla and an amusingly drunk Steve; holding up name cards for the departed Eva and Sonia as we swam in Halong Bay; walking through the Vienna woods with Peter, Susie, Lili and Pauli; struggling up a Swiss Alp trailing in the wake of a mountain goat like Sina..... 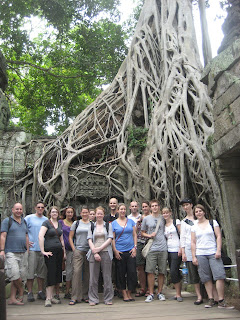 It's been brilliant.... Not least because I don't think that C. and I have ever spent so much time together, for a long time stuck within a space no bigger than a rather compact campervan in the pouring rain of South Island New Zealand.  In spite of that, we managed to get to the end of the year with our marriage still intact (and actually, with precious few disagreements at all... barring the odd sulk.  But I'm allowed one of them once in a while, no?  I'm only human). It wasn't even that hard going back to work in September.  Sure, it's not quite the same as jetting around the world and doing what you want, but it hasn't been all that bad.  It turns out that I actually quite like some of the people I work with too.  And they pay me. 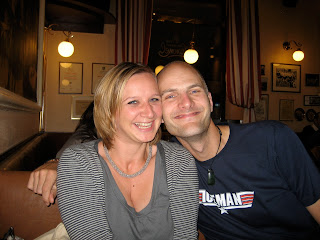 As a result of our travels, as well as memories and a stack of photos, I've now got a whole pile of new friends around the world to correspond with.  In fact, we've already met up again with several of the people we met whilst travelling, and I hope that we will be seeing lots more of all of them.  I finally gave in and joined Facebook in May for the express purpose of more easily keeping in touch with the friends we made in Africa.  After years of stubborn refusal, it suddenly seemed like the most logical thing in the world. 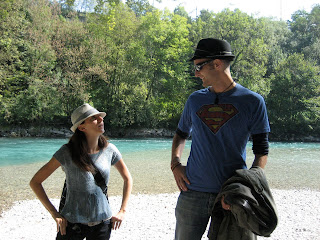 It's been quite nice to be home though.  As well as getting to rescue our cat from her sabbatical at her country estate and to bring her home, we've also been able to spend a bit of time with our friends.  We spent most of June in the UK, with the centrepiece being a gloriously sunny Glastonbury, but it's been great to spend a bit of time in our own house and with the friends that we've known for a long time, culminating in a fantastic New Year's Party last night with cocktails and cake. 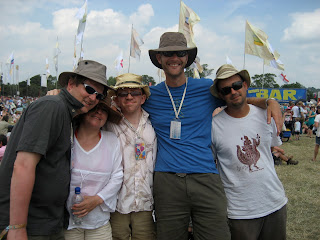