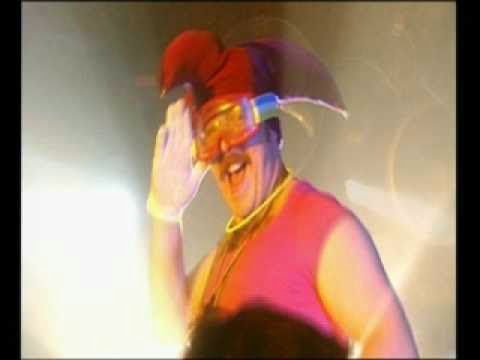 winter running: it's important to be seen


After a summer of running alongside the river Trent and the canals of Nottingham, this evening my running club reverted back to their winter routes and we pounded the mean streets of West Bridgford - which are lit.  The clocks don't change for another three weeks, but already the nights are drawing in.  Increasingly I'm needing to use my bike lights at both ends of the day as I cycle to and from work.  It's all a bit depressing.

It's not all bad news though: dark winter nights mean I get to dig out my extensive collection of thermal running gear.  I'm a bit nesh at the best of times, so any excuse to get out the long-sleeved tops, running tights, gloves and bobble-hats is most welcome around here.  Lots of people with MS have their symptoms triggered by heat, but with me it always seems to be the cold.  Heat I have no problem with at all - in fact I love running when it's hot because I'm a bit of a masochist and the harder the better - but if I get cold, I lose sensation in my arms from the shoulders down and have real trouble using my hands.  Not nice.

Of course, another benefit of winter running chic is that much of it is fluorescent.  Who doesn't like to run looking like they're a gay raver?  Even my bobble hat has got a reflective bobble, and I've got a running jacket that absorbs sunlight during the day and actively glows at night. 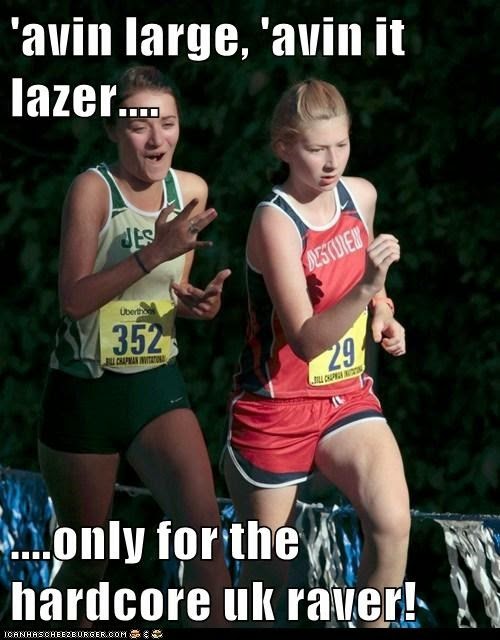 Email ThisBlogThis!Share to TwitterShare to FacebookShare to Pinterest
Labels: we do not talk about running club, winter is coming, WTs