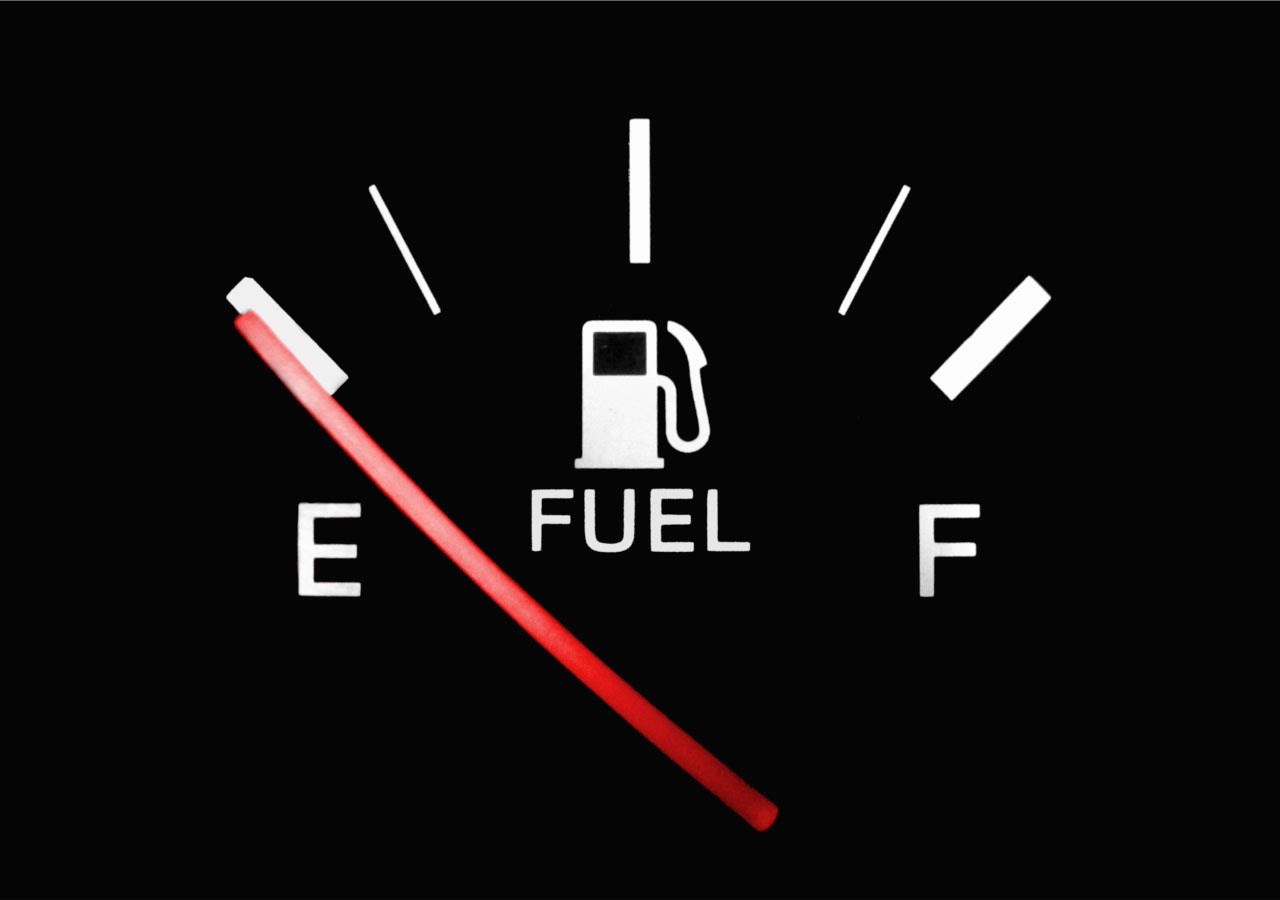 I ran something like 850 miles across 2014, and the only tiredness I really felt was the good, honest fatigue of muscles that have been exercised. MS fatigue is different; it’s a much more insidious tiredness that clamps the whole body with an awful lethargy. It's a weasel fatigue and not the type you've earned through good, honest exercise.  I hate it.  For me, I usually feel it first as a tightness across my shoulders and arms, slowly radiating out from there to the rest of my body; I start to withdraw into myself, barely speaking, and before long all I can really do is to go to bed in the hope that I can sleep it off. In my case, this fatigue doesn't seem to be triggered by anything obvious, like exercise or other physical exertion, but instead it seems to attack me when I've had a day slightly out of my normal routine: perhaps when I've had to do a lot of driving or have had to concentrate really hard or something daft that wouldn't normally seem to be all that taxing.  Whatever causes it, it always seems to hit me when I least expect it and there's simply no fighting it off: it's just up the wooden hill to Bedfordshire for me.

Yesterday was the first day back at work after a couple of weeks out of the office. I had a trip to the dentist first thing, cycled into work, had a relatively quiet day, cycled home and then went out for a six mile run with my running club. During the course of that run, I noticed the tell-tale signs that my body was starting to shut down. It wasn’t a particularly difficult day, but it was a slightly out of the ordinary day after a decent long break, and that seemed to be enough to flick that mysterious switch that sends me into shut down.

I dragged my sorry arse round the rest of the course, but my appetite was gone and, after a sad little attempt to eat my tea, I went to bed and was asleep before half past nine. Nine hours of sleep later, I woke up feeling well-rested, but with a sense that I wasn’t completely out of the woods yet.

Sometimes, exercising when I feel like this manages to - somewhat counter-intuitively – shake off the lethargy. I've no idea why that should be the case, but there it is.  I cycled the 3.65 miles into work this morning as usual, but I think that tonight I’m going to treat myself to a (rare) night off exercise.

My training programme for the 2015 London Marathon started on Sunday, but sometimes it’s just as important to rest as it is to force out another run.

After all....tomorrow is another day.
Posted by swisslet at 22:47

Email ThisBlogThis!Share to TwitterShare to FacebookShare to Pinterest
Labels: exercise as therapy, MS Trust, we do not talk about running club, WTs