Apparently we’re in the middle of a vinyl revival. In 2015, it was the fastest growing musical format and accounted for 2% of all musical sales. Alright, so the numbers aren’t all that large, relatively speaking (Ed Sheeran has sold more copies of X on CD this year than the entire vinyl category put together), but they are growing and it was over a million units sold this year. Big enough for people other than specialist retailers to take notice, anyway. Tescos are about to start selling vinyl, for goodness sake.

So who’s buying this stuff? Well, I think the chart for this week tells its own story: 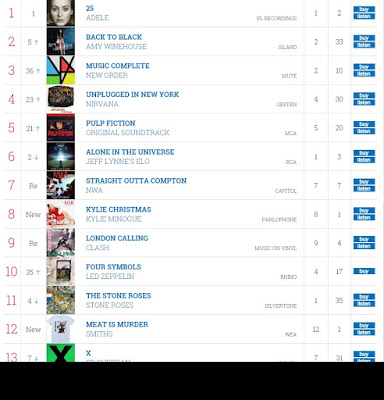 It doesn’t get much more contemporary as you go further down the top 40 either, Alongside albums by Taylor Swift, Sam Smith and the 1975, we have Dark Side of the Moon, Rush of Blood to the Head, Let it Bleed, Houses of the Holy, Nevermind, Rumours, Sgt Pepper, The Number of the Beast, AM and Whatever People Say I am That’s What I’m Not by Arctic Monkeys, Definitely Maybe, Bad, Abbey Road, Legend by Bob Marley, The Wall….

Let’s face it, this is a hipster chart, isn’t it? You can practically see the beards and smell the excellent artisanal, cold-filtered coffee. 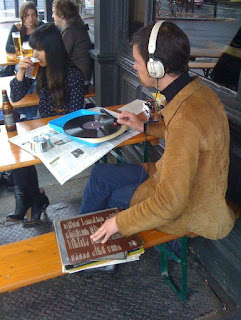 Not that there’s anything wrong with that.

Of course, I bought my record player, started buying vinyl and grew a beard way before it became a thing. 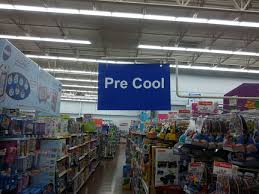